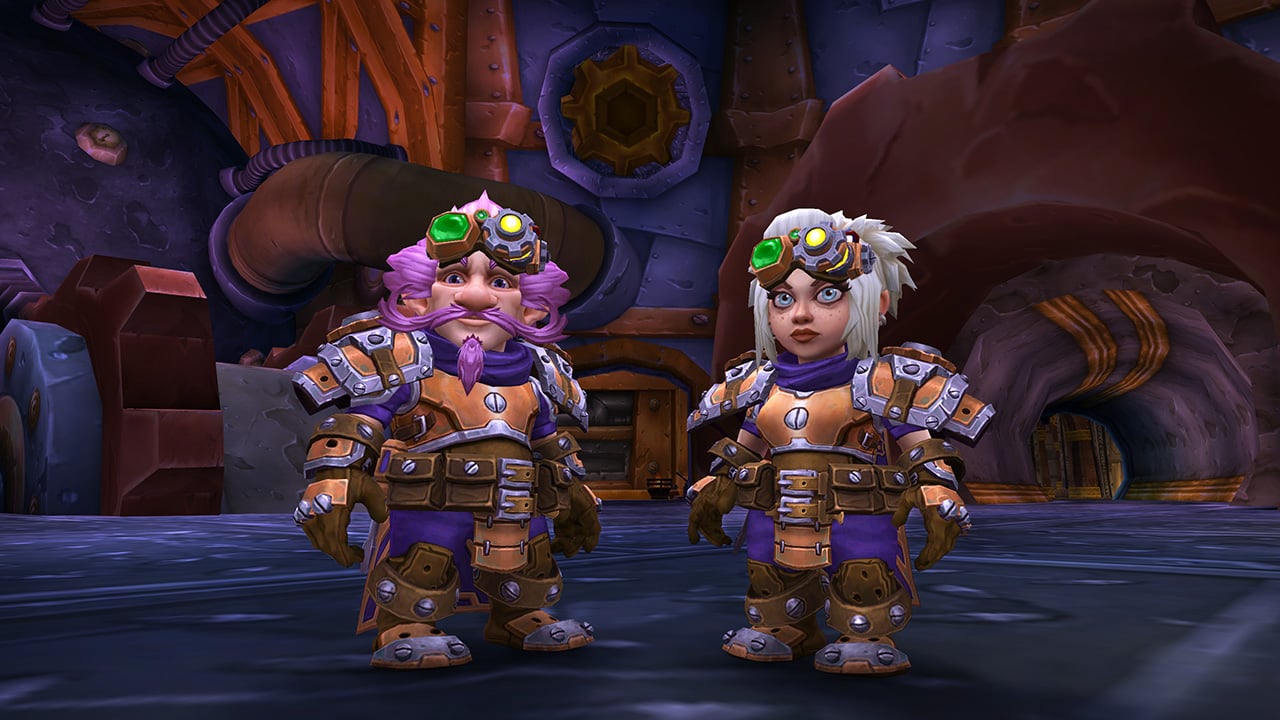 Blizzard isn’t messing around when it comes to cheating.

The developers of World of Warcraft have closed or suspended over 74,000 accounts in the last month that were found to be cheating, botting, or using exploits. The accounts range from the Americas, Oceania, and Europe, but don’t include Asia.

The majority of these accounts were found to be using gameplay automation tools to farm resources or kill enemy players with more efficiency, according to Blizzard. This includes farming a scarce resource in World of Warcraft: Classic called Black Lotus, controlling rare spawn points and taking advantage of the market.

The banwave follows criticism from the WoW community. Twitch streamer Asmongold addressed bot sellers in a recent interview with Wired. “Whether they’re a mafia, whether they’re a crime mob, whether they are a syndicate, whether they’re an Illuminati; whatever metaphor you want to use for them, the end result is the players are getting fucked,” he said.

Blizzard insists that identifying botters and removing them from the game is a “top priority” for the developers and that the team “works around the clock” every day of the week. Many of the suspensions in the last few months have gone out in the middle of the night or on the weekends, according to Blizzard.

To catch these botters, Blizzard uses “powerful systems” that are constantly “improving and evolving” to determine if a suspected player is using a cheat. But when these systems fail, Blizzard has to manually gather evidence against the accused the player, which can be “time-consuming” and “complex.”

Blizzard is now working on “further improvements” to “every part” of World of Warcraft and hopes to address cheating issues more “swiftly and completely.”