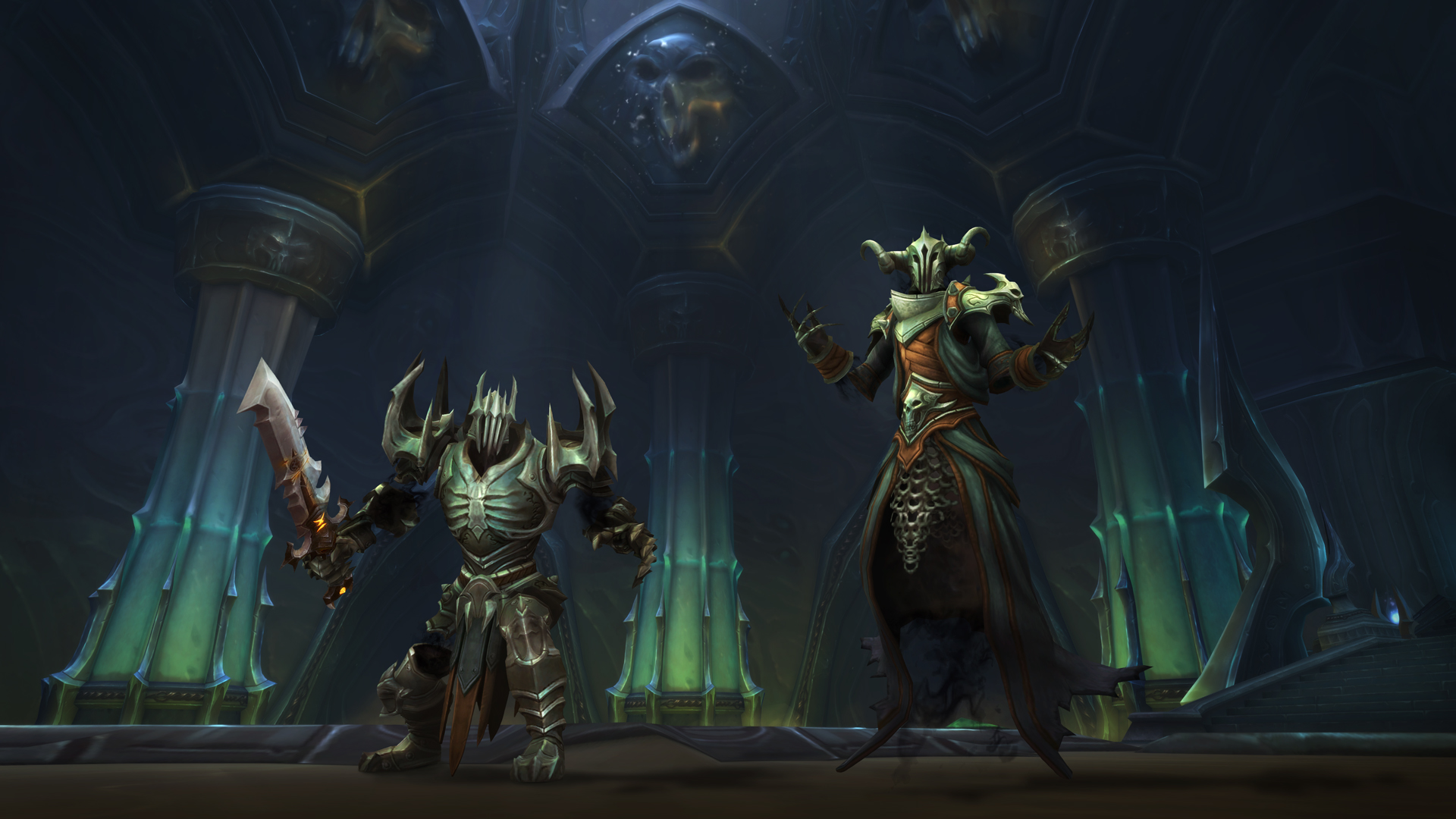 Blizzard rolled out another set of World of Warcraft hotfixes last night following the release of the normal and heroic versions of Castle Nathria, the first raid of the Shadowlands expansion.

Monk, Rogue, Warlock, and Warrior each received changes revolved around unintentional mechanics, including issues with abilities, talents, and legendary items. An overpowered Warlock build was quickly hotfixed and Rogue’s Shadow Blades was nerfed.

The developers also targeted PvP, reducing the effectiveness of Battle for Azeroth trinkets while engaged in combat with enemy players. A long list of trinkets like Forbidden Obsidian Claw, Mirror of Entwined Fate, Tidestorm Codex, and Shiver Venom Relic were nerfed by a considerable amount.

Immediate Extermination, the slow-ticking debuff players receive after taking five tiers of Eye of the Jailer, was also changed. Players can now no longer reset its timer when leaving the Maw, reducing the efficiency of daily repetition and Stygia farming.

To top it all off, Blizzard added three new Anima powers for Torghast, Tower of the Damned, the infinite dungeon.

Here’s the full list of notes and updates for Shadowlands’ Dec. 8 patch.

The Maw: Eye of the Jailer