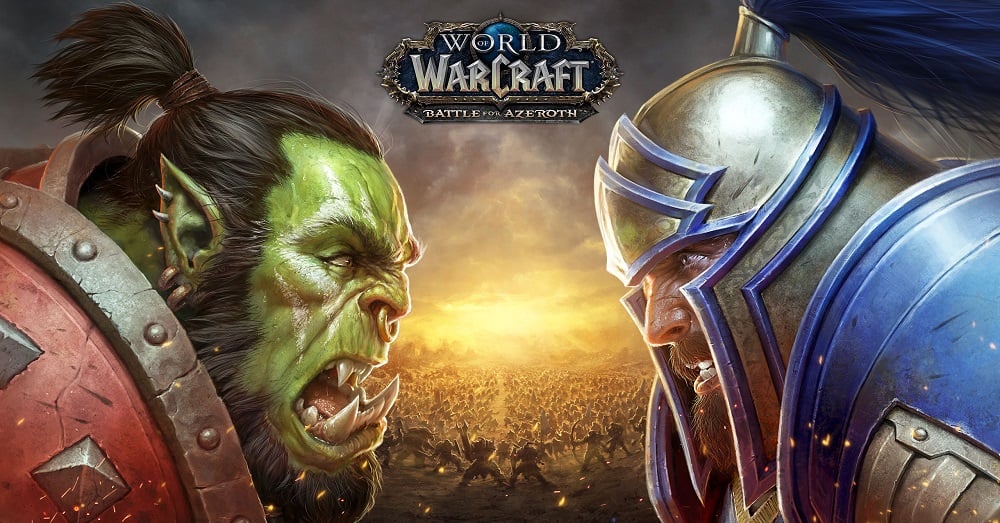 A blind Twitch streamer known for playing Blizzard’s popular MMO World of Warcraft fights in the player-vs-player arena without a monitor—and wins.

BlindlyPlayingGames showed Twitch chat his computer setup during his stream yesterday before going on to win a two-vs-two duel in the arena.

BlindlyPlayingGames was asked by one of his followers to show that he has no monitor. When the streamer turns his webcam around, he reveals a setup that consists of a keyboard, mouse, microphone, and a separate laptop that uses a screen reader to hear the chat.

BlindlyPlayingGames then goes on to enter the arena with Foggyhaze, his Gnome Mistweaver Monk, and posts over 2.5 million on the healing chart. The streamer prefers to heal in WoW because he finds it more engaging. He also prioritizes Mythic dungeons and Arena over raiding.

The streamer uses a number of hotkeys and voice programs to seamlessly play his way through WoW. BlindlyPlayingGames even created a guide on how to play WoW without sight. The manual covers everything from what addons to use, what the optimal commands are for navigating through the UI, and what keybinds are necessary for the action bar.

To watch BlindlyPlayingGames stream WoW, tune in to his Twitch channel.