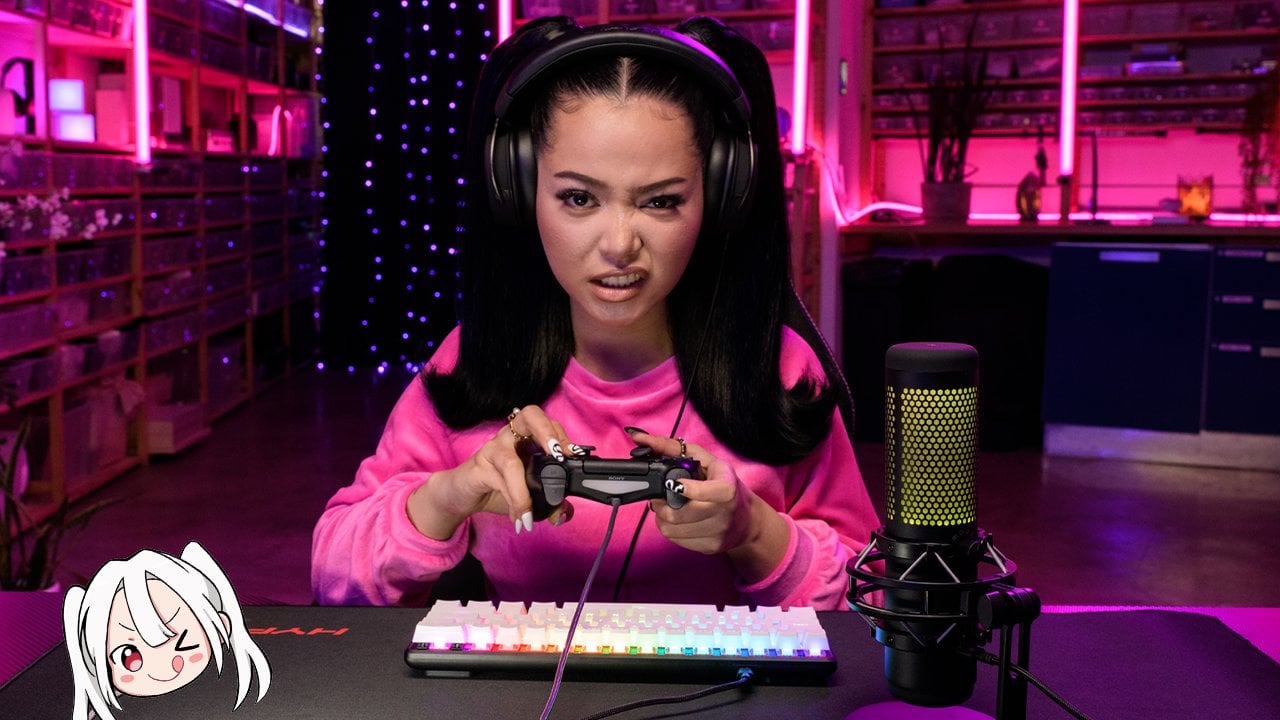 Bella Poarch has signed on as a HyperX brand ambassador, the company announced on Oct. 14. The 24-year-old influencer will be one of the faces of HyperX’s new microphone video campaign that’s set to release in the fall.

In a press release regarding the announcement, Poarch expressed her enthusiasm for the upcoming project. “I’m loving the opportunity to bring my style and passion for life and music to the HyperX family,” Poarch said. “I bring my love for people to be happy and healthy in everything they do and look forward to sharing this with HyperX fans, family and community.”

HyperX maintains that its campaign will focus on inclusivity in gaming and will seek to emphasize “women’s empowerment in a traditionally male-dominated gaming space.”

Bella Poarch emerged as one of the most recognizable TikTok stars in 2020. Her head-bobbing lip-sync to Millie B’s M to the B has broken records as the platform’s most-viewed video, currently sitting at 53.4 million likes.

Bella Poarch has been a growing figure in the gaming community, hitting over 134,000 followers on Twitch. The TikTok influencer also has seen an incredibly successful foray into the music industry with her two singles, Build a B*tch and Inferno.

The new HyperX brand ambassador’s massive cross-platform online following will likely play a part in the company’s project. Bella Poarch will join other gaming influencers such as HungryBox and FaZe Temperrr in the upcoming campaign.