Battalion 1944: Why Twitch streamers are hopping on the newest FPS 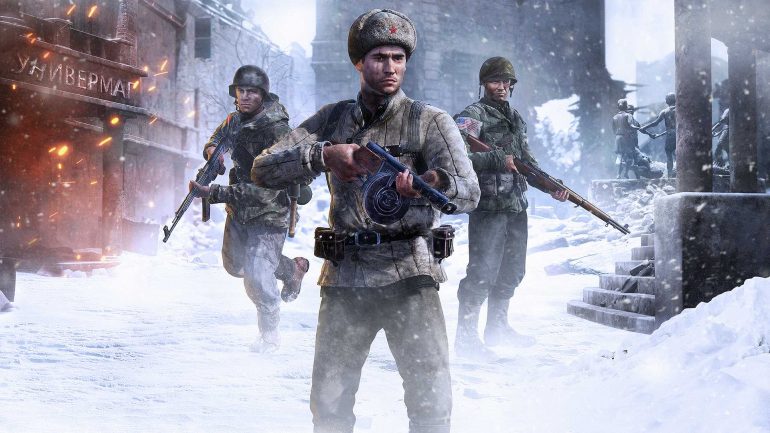 We have seen plenty of first-person shooters hit the market with incredible opening numbers. Considering how well Battalion 1944—released on May —is already doing on Twitch, the game’s got a good chance of joining those ranks.

Plenty of big-name Twitch streamers have begun to hop onto the game’s hype train, including Michael “shroud” Grzesiak, Guy “DrDisrespect” Beahm, and Tyler “Skadoodle” Latham. They’re praising the game and even calling it one of the best shooters out right now. So what exactly is Battalion 1944 and what makes it so fun to play?

First, Battalion 1944 has returned to the roots of FPS games like Counter-Strike and Call of Duty. The game has multiple game modes to choose from—Team Deathmatch, Capture the Flag, and Domination, for instance. The one mode, however, that most players are jumping into is Wartide.

Wartide is essentially a search-and-destroy game mode that gives players only one life per round. The game type is competitive and also implements a CS:GO type economy system that players can use to buy new weapons.

“It’s very competitive,” Shroud said while on stream. “Very very Counter Strike-esque. Also very CoD-esque, in the fact that your jump around corners, spray, dropshot, all that. So it’s like a blend of Call of Duty and CS into one game. So it’s very competitive, very difficult.”

Battalion 1944 has FACEIT matchmaking built in, which makes for a better competitive experience as well.