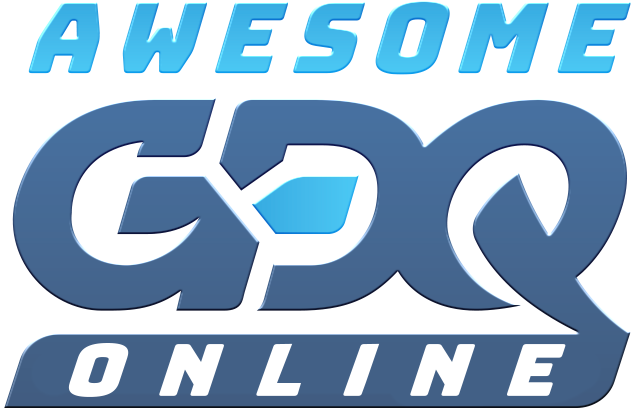 Awesome Games Done Quick 2021 is about halfway over and in just more than three days, the event has raised over $500,000 for the Prevent Cancer Foundation.

Last year, the event racked up a record $3.1 million in donations for an event held in Orlando. But due to the COVID-19 pandemic, this year’s AGDQ is online.

While a large number of donations will likely come toward the end of the event, as is often the case during marathons like this, the $500,000 marker being hit at this point could make a record event difficult.

AGDQ started over the weekend and will end on Sunday, Jan. 10. At time of writing, AGDQ has raised just more than $538,000 and the event has under five days remaining.

If AGDQ 2021 doesn’t eclipse its record of $3,164,002 raised, this would be the first time since 2016 that the annual event failed to reach a record. The event has bested itself and raised more than $2.2 million each of the past four years.