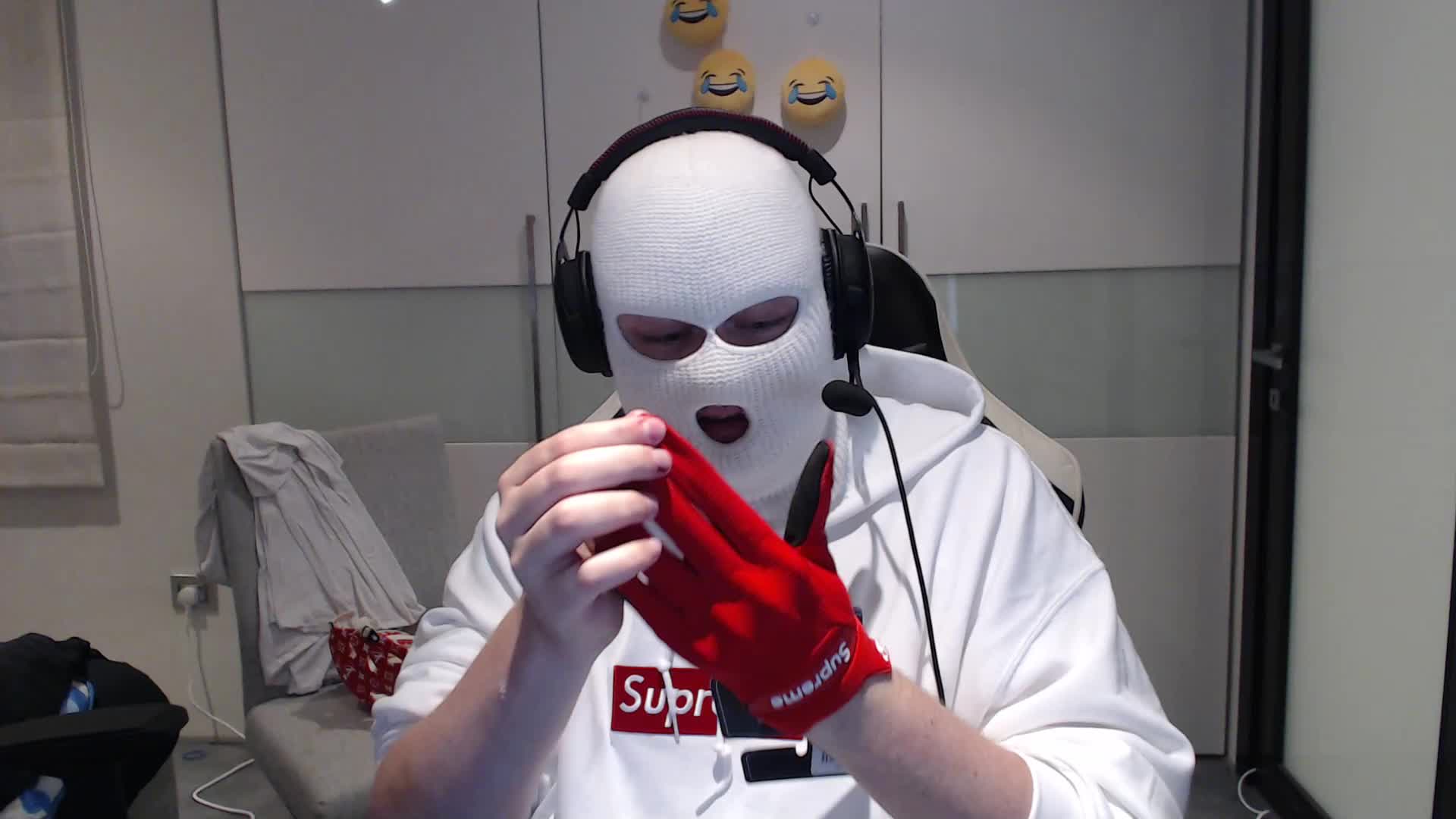 During a Minecraft stream, the Swedish streamer opened up his menu, revealing the cosmetic of Adolf Hitler.

Anomaly immediately realized his mistake, closing the menu and changing his skin. “Oh my god, I have the wrong skin on,” he said while laughing. “Let me change my skin really quick.”

Anomaly later explained in a tweet why he was donning the skin of the infamous historical figure. “I had the skin because me and some friends were gonna record a Minecraft video and I was gonna make a little joke about ‘Meinkraft’ and forgot to change back the skin,” Anomaly said.

Anomaly said that he’s trying to appeal the suspension, citing 30 days for his offense to be “quite excessive.” Twitch hasn’t issued a response yet.

This isn’t the first time Anomaly has faced disciplinary actions for offensive content. Last year, Anomaly was banned by Twitch for “hateful conduct.”

During a PlayerUnknown’s Battlegrounds stream, Anomaly changed the skin color of his avatar and placed a prison outfit on him. He then proceeded to laugh uncontrollably.

Anomaly got his start through viral YouTube videos and by playing Counter-Strike: Global Offensive.