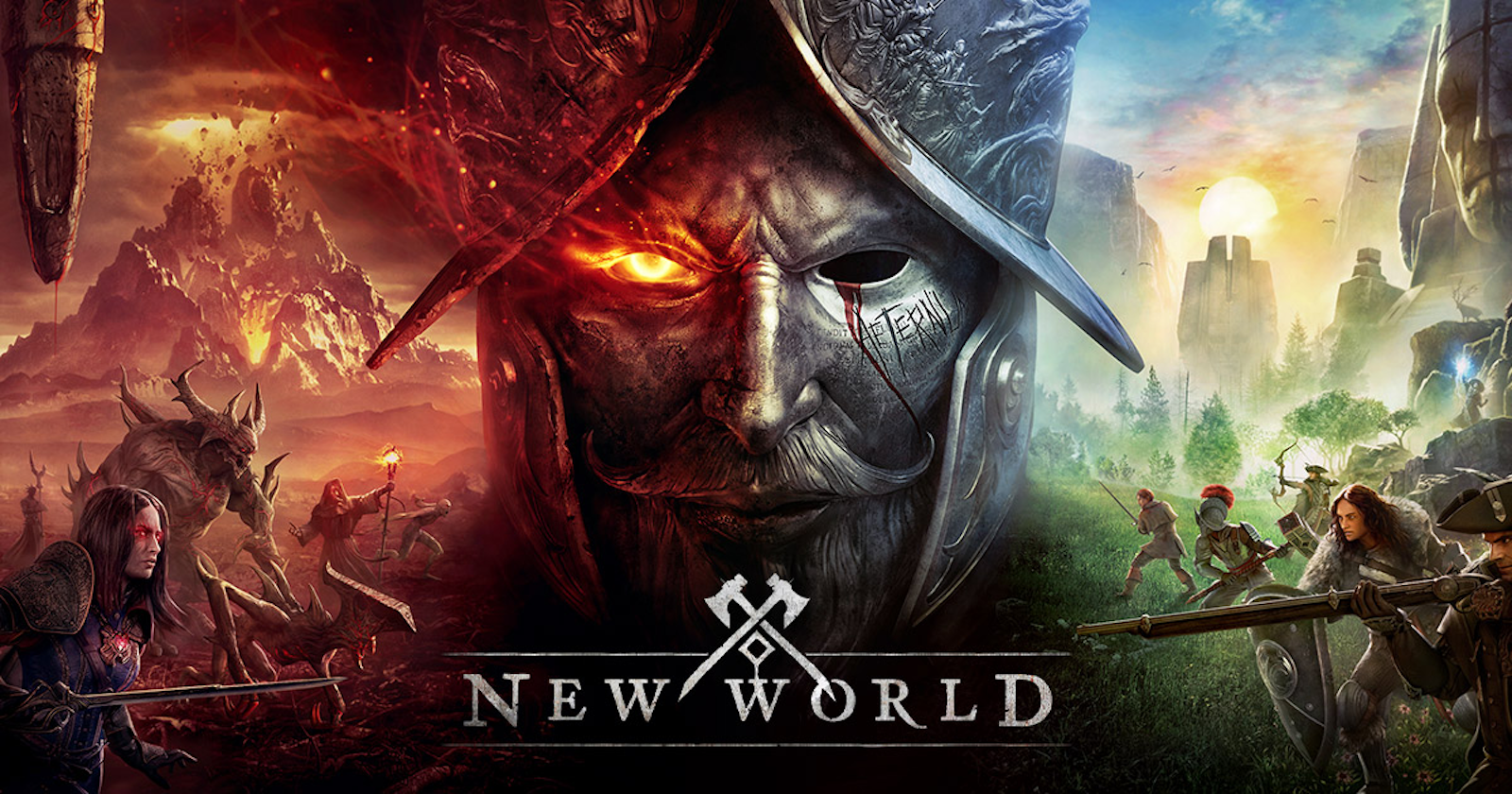 Amazon Game Studios is testing out a new, experimental form of in-game advertising that will directly target streamers and stream viewers, displaying advertisements that appear in-game and are only visible to people watching the stream.

One streamer caught a glimpse of the new advertisement function while playing New World, shared by reporter Zach Bussey. In the short clip, an advertisement promoting the Return to Aeternum event appears prominently on the side of a building. Stopping to explain the unusual occurrence, the creator explained that the advertisement is only viewable to those watching the stream and not actually found in-game.

Leviacore COO Cory Niblett wrote on the same clip, saying that his company, along with 4D Sight and Amazon Game Studios, would continue to test “some very promising and experimental advertising and marketing technology.”

Community reactions to the new form of streaming advertisements emerged as a mixed bag. Many applauded the use of the advertisements as innovative, and some were excited at the prospect of reducing actual on-stream advertisements. Others found the advertisements intrusive and worried about the lengths this new technology could be taken to, potentially impacting the game world outside of streamers.

While not everyone may be on board with Amazon’s new marketing strategy, it appears for now that New World will continue to act as a staging ground for this potential new form of advertising.