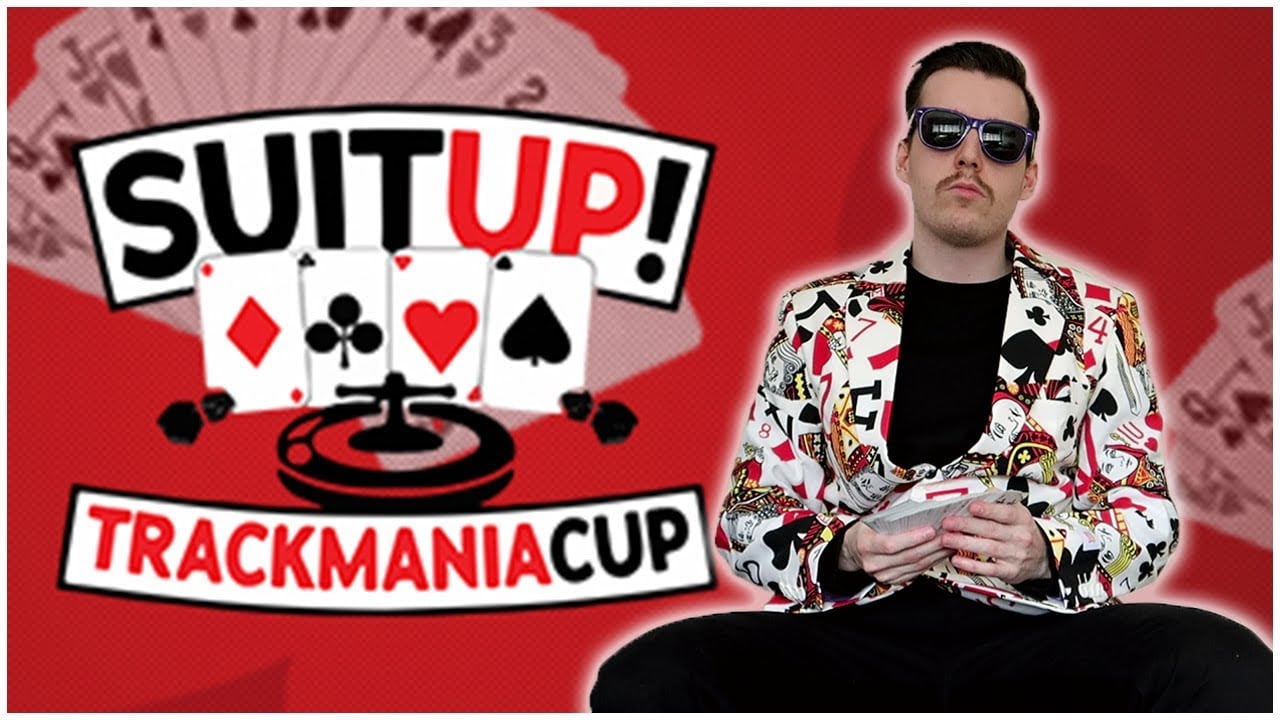 Alliance and former Trackmania world champion Tim “Spam” Lunenburg are pulling out all the stops and hosting the second edition of the SuitCup with a more than $1,200 prize pool.

The one-day event will feature an initial 52-player qualifier, with a final bracket pitting four players against each other until only one takes the title.

Those 52 players who make it past step one will be split into 13 groups across four teams based on each suit and number/face card in a standard deck of playing cards. Every racer will be playing against opponents of a similar skill level based on their qualifier performance.

Each group will face off in waves of competitions, with the top two finishers in each of the 13 groups earning points for their suit. At the end of the competition, the suit with the most points will be named the winner and earn a share of the prize pool.

Match winners will also earn around $12, while a final race between the four racers with the most points across the entire event will face off for another prize split.

The entire SuitCup will be using a map pack designed by Spam and Aegis, with “fast learning in mind.” Players will get a few warm up rounds to test the maps out before the competition begins, but each round’s map won’t be revealed until the race begins.

You can watch the main stream on Spam’s Twitch channel starting at 7am CT on May 8.