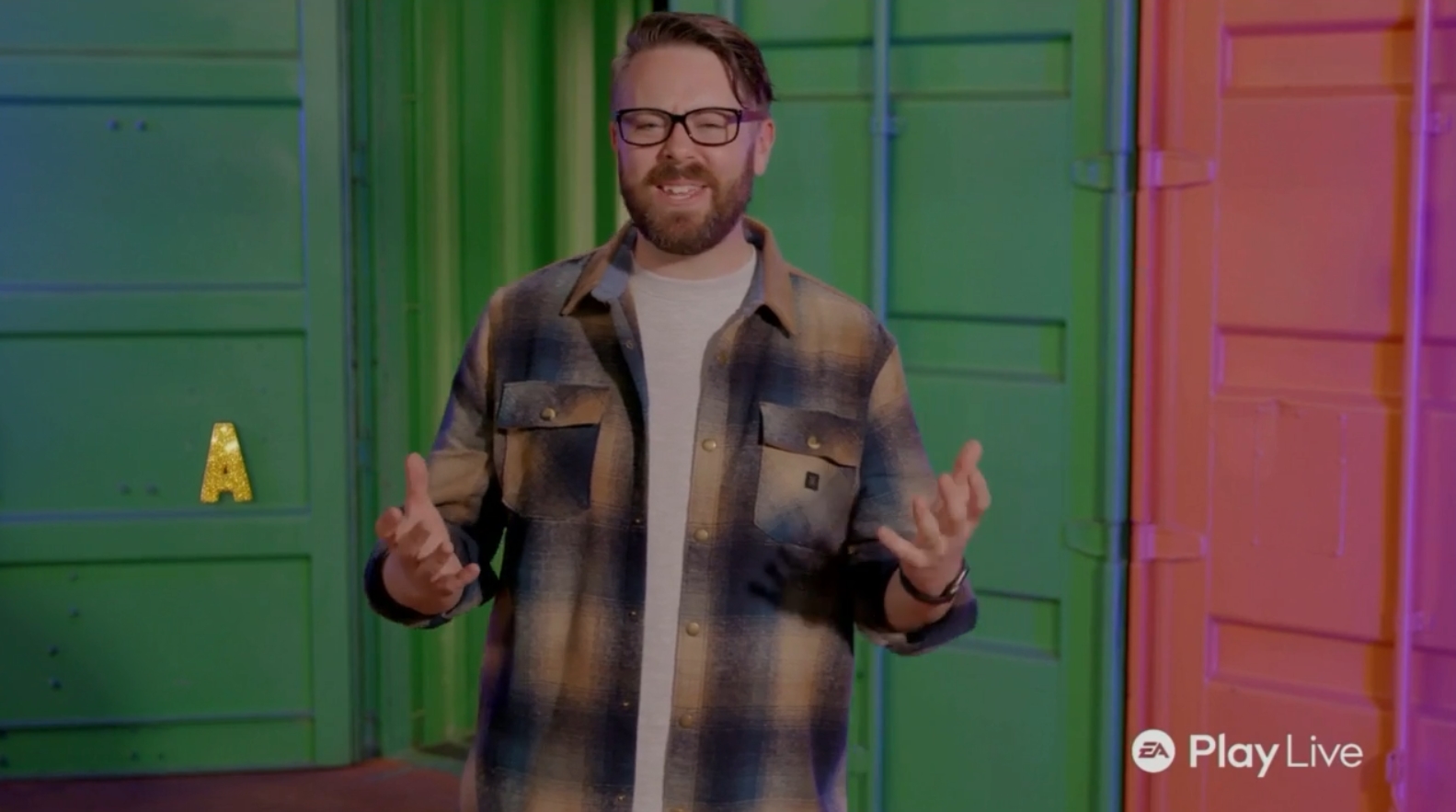 EA is in the middle of announcing its slate of content for Summer 2020 and beyond in an EA Play presentation, and there is an aspect of viewer interaction, too.

Throughout the broadcast, EA is dropping golden letters into the backdrop, spelling out a special code that can be used later on to get some free games on Steam.

Once the entire code is spelled out, players can enter the code in a to be announced location to enter for a chance to win codes for games on Steam. This ties in perfectly with EA dropping much of its catalog on Steam during the stream and later this Summer.

Here are the letters that were shown on the stream.

You can redeem this code at playr.gg/ea over the next 15 hours to get 23 free games on PC. The deadline to redeem the code is 10am CT. Here are the games that are available.