All content coming to World of Warcraft Classic in phase 3

Thunderfury Windseeker will finally be up for grabs. 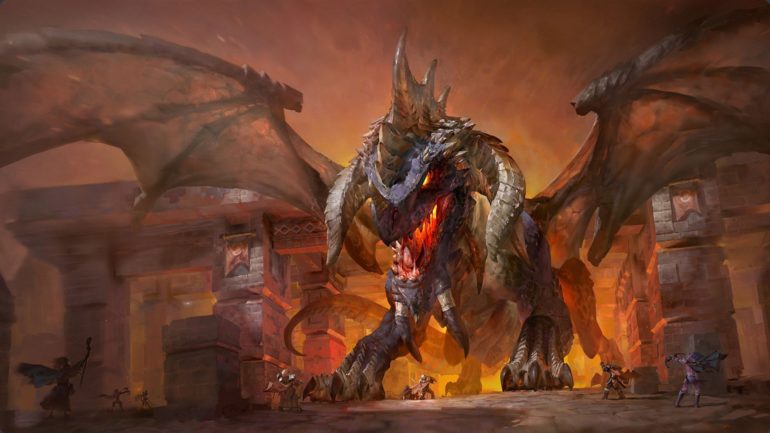 World of Warcraft Classic’s third phase and halfway point is a major turning point for the game.

The next update to hit Classic, scheduled to release on Feb. 12 at 5pm CT, brings a host of changes, including a new raid, reputation rewards, class quests, Eternal Quintessence, and the Darkmoon Faire.

Players will also have the opportunity to farm even more gear and strengthen their character to its fullest potential.

Here are all the changes coming to WoW Classic in phase three.