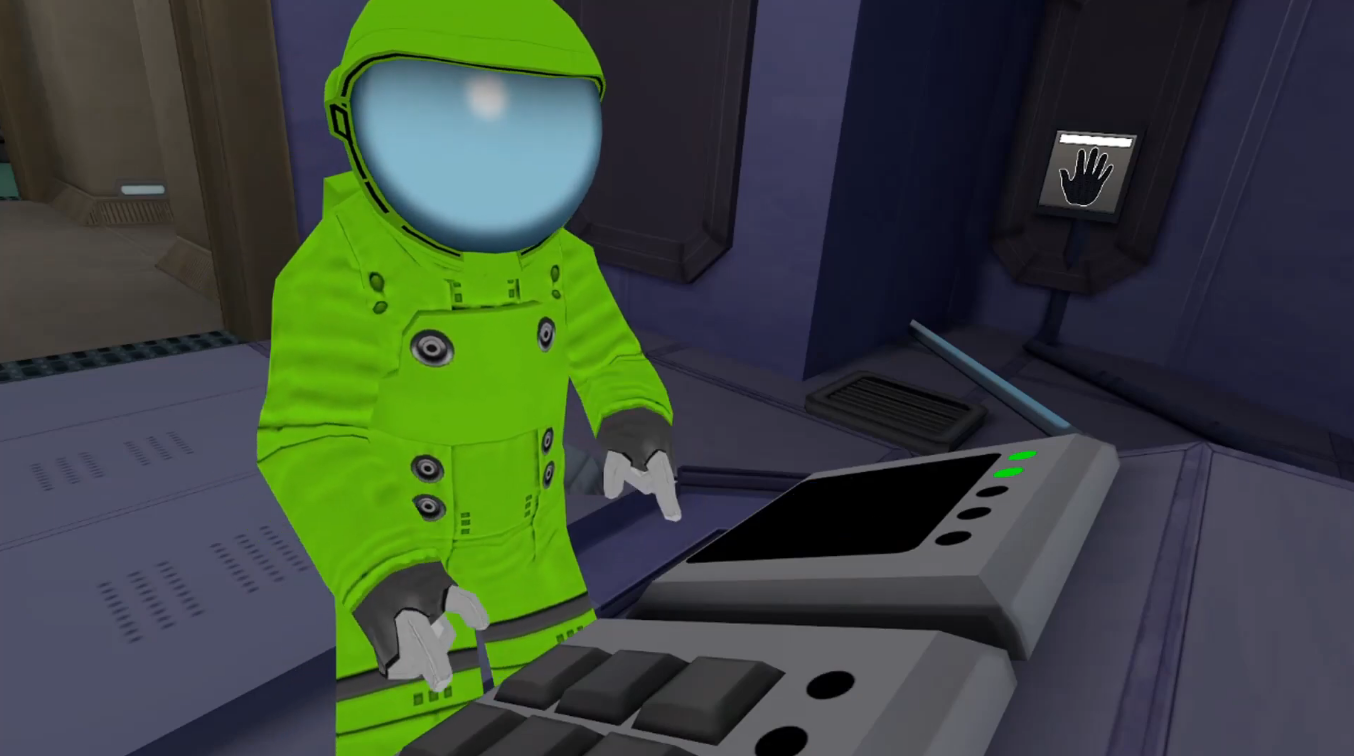 If the 2D art style of Among Us has kept you away from trying out the smash-hit party game, then maybe lying to your friends in virtual reality is more your speed.

An incredibly talented VR designer named Jar has made a version of Among Us fully playable in VR Chat—and it looks amazing. Just check out the trailer below to watch players doing the game’s infamous tasks with VR controllers.

In the trailer, players are seen running to hit the emergency button, playing the “Simon Says” task, killing as an impostor, and basically everything that you’ve come to expect from Among Us, only in full 3D.

“In this VR recreation of the Skeld, you can actually interact with all the tasks using your hands, like connecting wires, pulling levers, and swiping cards,” Jar said in the video’s description. “As the impostor, sneak up on people when they aren’t looking behind them. You can also crawl through the vents and sabotage the ship just like in the original game.”

The mode features fully playable multiplayer, a fully-realized version of The Skeld map, and Among Us crewmate avatars. Jar says the game is supported with PC and Oculus Quest, and VR isn’t required to play.

The best part is that the mode is completely free to play, so anyone can try it by following the links in Jar’s tweet.

Regardless, this is an impressive achievement in design and an awesome new way to play 2020’s surprise hit game.