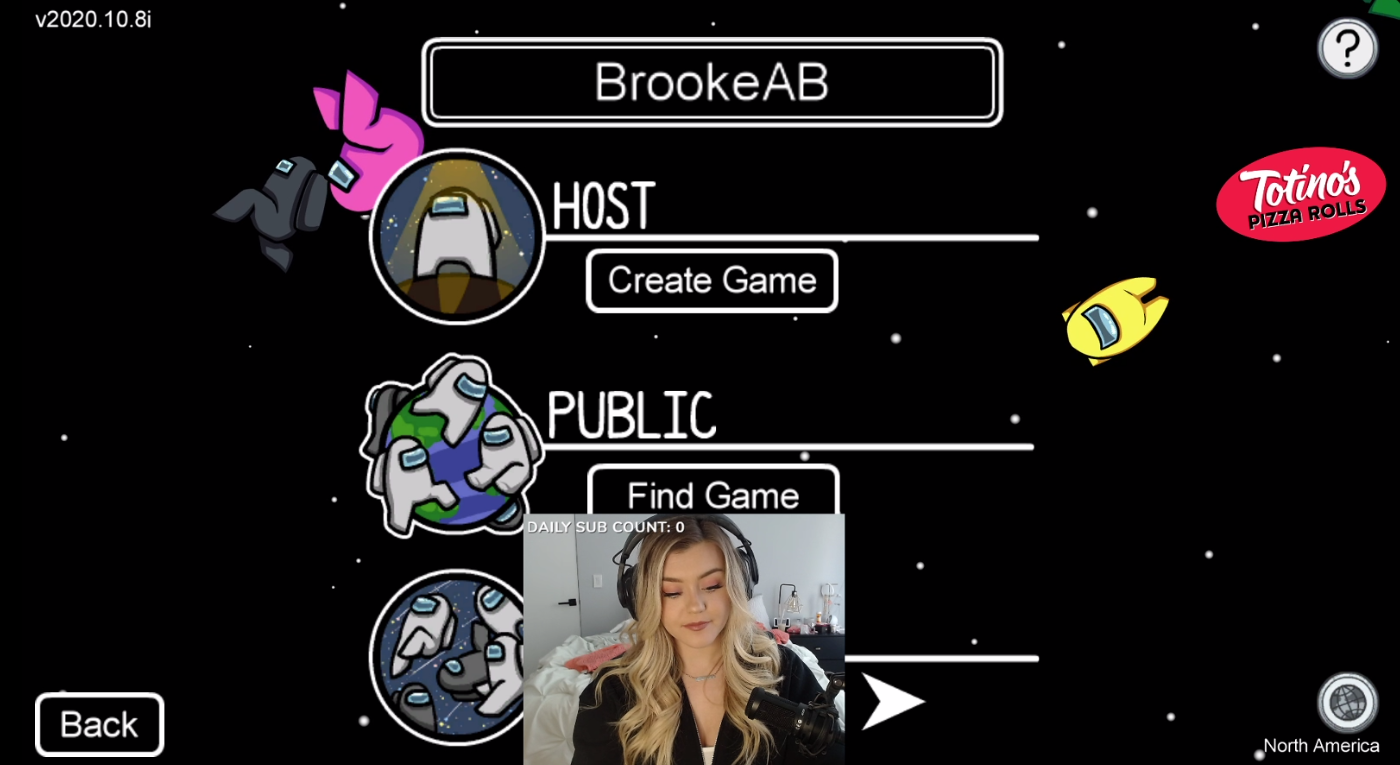 BrookeAB, a streamer for 100 Thieves, announced today she has been stalked and abused by multiple people online, which has led her to involve law enforcement from multiple states, as well as the FBI.

She revealed today that she has been “targeted by a handful of online stalkers and abusers that did, and continue to do, everything in their power to hurt me and those who support me with threats of murder, arson, bodily harm, job loss, and the most horrific threats you can imagine.”

Fortunately, Brooke announced that “with the help of the finest experts and law enforcement specialists in the world, several of the most vile offenders have been identified, interviewed, are being closely monitored (as you read this), and will be held accountable.”

She also teased that she is working on a program to help others who are being abused online. In this program, which she said will be announced in the near future, female streamers and experts in law enforcement and security will attempt to aid victims of abuse and “change the gaming culture forever.”

Brooke said in August that she was “working through something incredibly painful,” seemingly explaining her sudden hiatus from streaming. She did not, however, elaborate on the matter until today, although she again said she could still not share many details due to the nature of the situation.

If you are being stalked, the phone number for the National Hotline for Crime Victims is 1-855-484-2846. If you feel you are in immediate danger, the National Center for Victims of Crime recommends that you call 911.