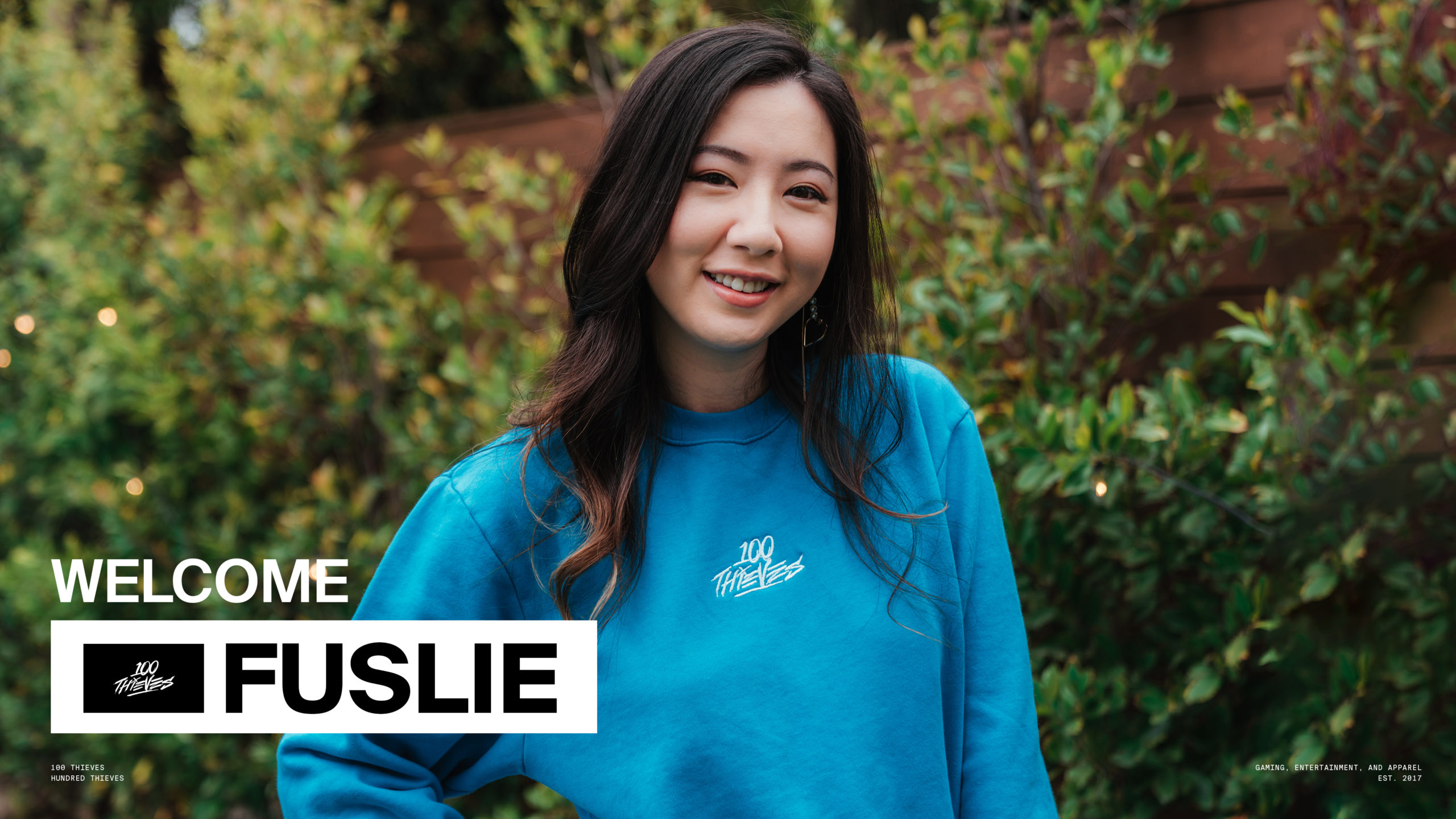 100 Thieves has made yet another signing for its content creation team with the pickup of Twitch streamer Fuslie.

Fuslie, a variety streamer who usually plays games like VALORANT and Rust, tweeted that she would be joining the organization. Her announcement was met with overwhelming support by the community.

While she has been streaming for many years, Fuslie’s channel began to see massive growth while playing Among Us in September 2020. Since then, her channel has been on a rise. She now boasts almost 1 million followers. 100T also shared a post celebrating the announcement and Fuslie’s introduction into the organization.

In addition to having teams in most of the popular esports titles, 100T has set themselves apart from other organizations is its robust list of creators on the roster. Fuslie is the 20th 100T creator, according to the organization’s website.

Growing this roster has only seemed to speed up over the past year and with no signs of slowing down, it remains to be seen which creator will be next to join the 100T team.