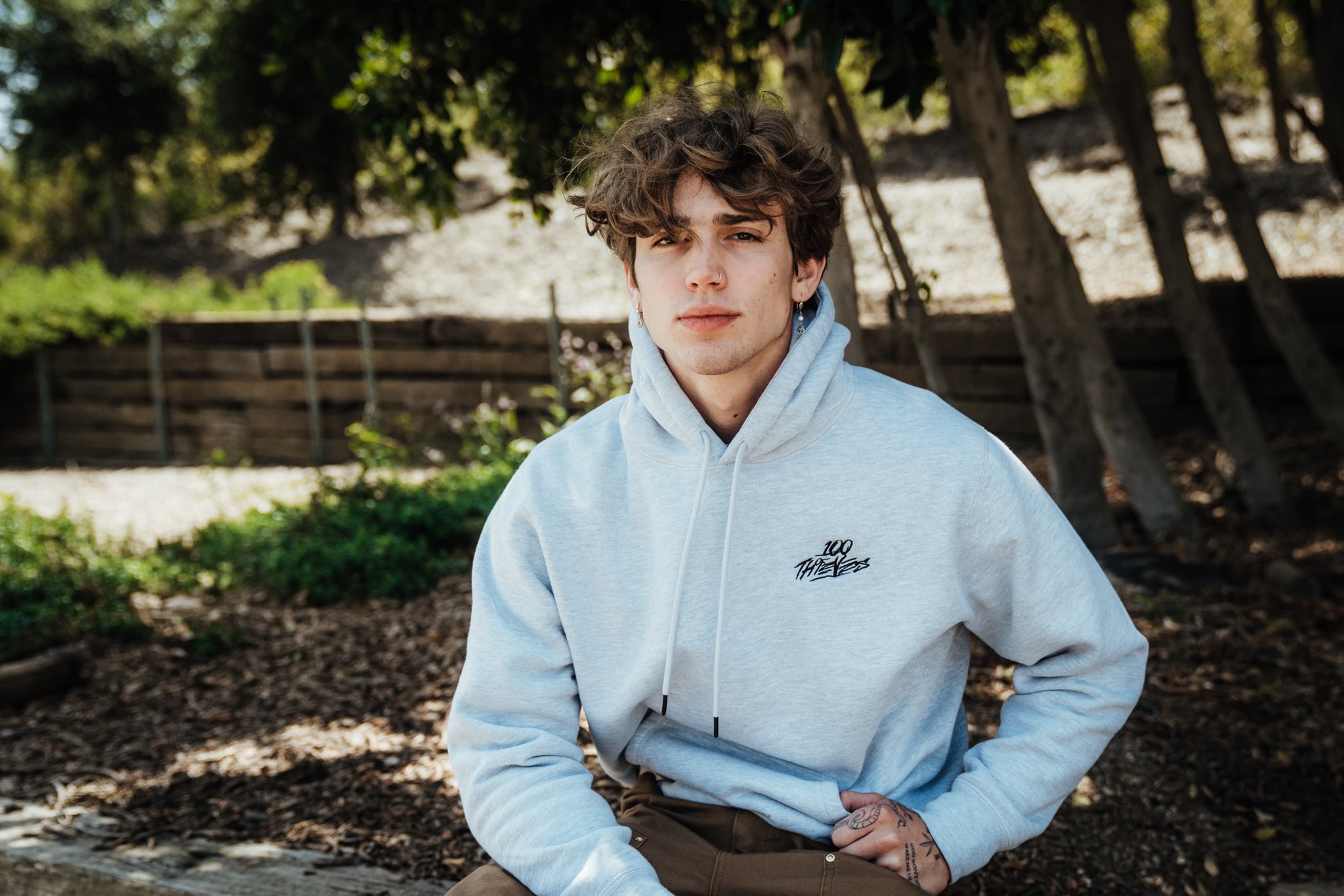 In a video announcement uploaded to the 100 Thieves official Twitter account, the organization welcomed the TikTok phenomenon with open arms: “Welcome @vinniehacker to 100 Thieves!”

Further commenting, “Vinnie brings a fun and fearless spirit that inspires us all. His positive energy fills every room and we’re thrilled to create more content with Vinnie in the future in gaming and beyond!”

The addition by 100 Thieves further expands their streaming stable that already includes superstars like Nadeshot, Cash Nasty, Neeko, Fuslie, and much more.

Amassing over 14 million followers on the massively popular social app, the 19-year-old influencer gained popularity thanks to his viral lip-syncing videos before joining the Hype House, which then hosted a Netflix series featuring a collective of teenage TikTok personalities in Los Angeles.

In it, viewers are offered an inside look into some of social media’s most talked-about influencers as they navigate love, fame, and friendship—all the while creating content and living together. Hype House members include names like Thomas Petrou, Mia Hayward, Jack Wright, and more.

It’s not uncommon for the TikToker to receive millions of views per upload. Although impressive, his Twitch channel presence isn’t too shabby, either, steadily approaching the 900K follower mark. On it, Hacker streams VALORANT, Fortnite, Warzone, Rainbow Six Siege, and other titles to thousands of viewers per stream. Finally, his YouTube boasts well over half a million subscribers.

Really, it’s no wonder 100 Thieves made the acquisition.