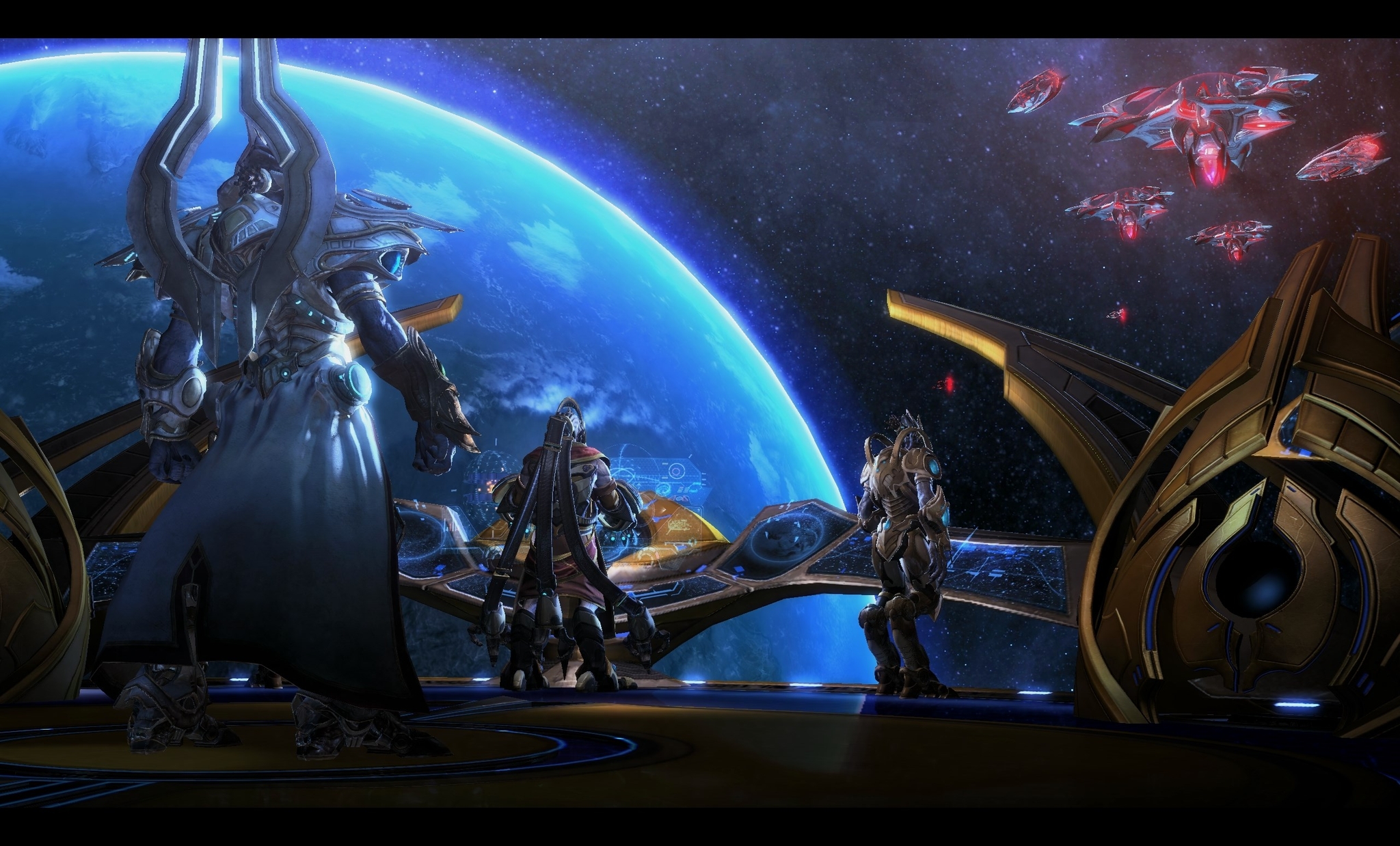 For years fans joked that StarCraft was dead. And after this week, the doomsayers may finally be close to the truth.

The StarCraft ProLeague (SPL) is no more, the Korean eSports Association (KeSPA) announced yesterday, and five of the teams competing in the league have closed their StarCraft divisions. SK Telecom T1, KT Rolster, Samsung, CJ Entus, and MVP will no longer feature StarCraft pros, and a sixth team, Afreeca, is leaning towards following suit, according to Fomos. Only the ProLeague’s final champion, the Jin Air Green Wings, will continue StarCraft operation, the organization told Naver.

ProLeague quickly became the premier esports competition in Korea since its first season in 2005, using incredible production value to promote StarCraft: Brood War as a professional sporting competition. Aired on two Korean cable channels, MBCGame and OnGameNet, ProLeague showed the world what was possible with esports. The league survived numerous calamities including the financial crisis of 2008, which hit esports sponsorships hard, and a major match fixing scandal in 2010 to become the longest running pro league in esports. More recently, the league shifted to StarCraft 2, but it hasn’t staved off a decline.

“The drop in the number of ProLeague teams and players, difficulty securing league sponsors, and match fixing issues have made it challenging to maintain ProLeague,” KeSPA Chairman Jun Byung-hun said in a statement.

While StarCraft 2 and ProLeague may not have the viewership of more popular games like League of Legends and its League Championship Series these days, it’s still an iconic part of esports history.

ProLeague is what showed the world that esports really can succeed as more than just a hobby. It proved that esports works in a professional sports environment, complete with big contracts, larger than life superstars, bitter rivalries, and adoring fans. It brought incredible production value to a television audience while those trying to do the same elsewhere failed. ProLeague showed that esports could produce the same incredible stories that make pro sports so popular.

While KeSPA will no longer operate ProLeague, it won’t close all StarCraft operations, stating the game is “still a globally competitive esport.” The association will continue to support pros competing in the WCS Global Finals at Blizzcon in Nov. and may expand other local competitions like the KeSPA Cup, which became the first ever Korean StarCraft 2 event won by a foreign player when American Protoss Alex “Neeb” Sunderhaft took the title on Oct. 3.

StarCraft may be one of the progenitors of esports, but it’s struggled to grow an audience in the face of competition from newer titles. Statistics from Gametrics, which tracks game usage in Korean PC bangs, lists StarCraft at a 2.88 percent share for the past week, and that’s Brood War, the 1998 StarCraft expansion which served as the backbone for most of ProLeague’s run. StarCraft 2 doesn’t even break the top ten games. Compared to esports titan League of Legends, ranked second at 26.69 percent, and up-and-coming juggernaut Overwatch at 29.92 percent, StarCraft is a forgotten game even in the nation where it became a massive phenomenon.

Christopher “MonteCristo” Mykles, League of Legends analyst and now Overwatch commentator for OGN, which broadcast ProLeague from 2005 to 2013, speculates that KeSPA may pivot to Overwatch.

Almost certainly the dissolution of Proleague is tied to an attempt by KeSPA to move into Overwatch. That is my theory.

Whether Mykles is right or not, it’s clear that KeSPA, one of the most influential esports organizations on the planet, is finally moving on from the game that really started the esports revolution.