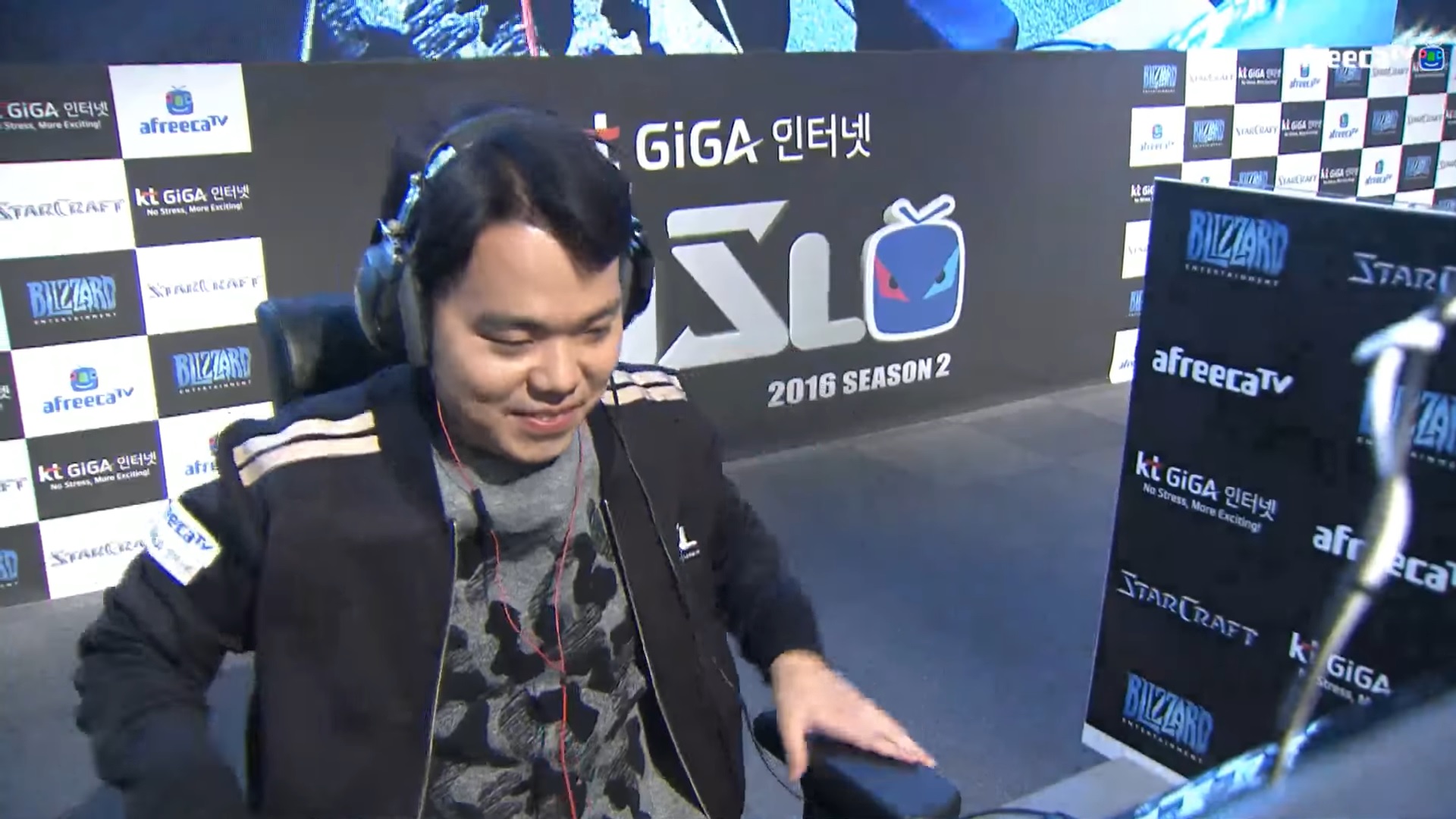 A professional StarCraft player has been disqualified from South Korea’s Afreeca Starleague season four for inappropriate behavior while drinking on stream.

By his own admission, Sea has been banned for six days total from ASL season four. Three days were given for “throwing up on stream,” he said (via Reddit translation). Three more days were doled out for assaulting the other streamer. But because of the six-day ban, Sea was unable to compete in his group stage, and was disqualified from the tournament.

Sea has since been replaced by Park “Killer” Joon Oh in the $88,500 StarCraft tournament.

This is not the first time Afreeca has had to ban a player for weird and inappropriate behavior on stream. Former South Korean pro-gamer Lee “Terror” Ye Joon is known for his weird streaming antics, which led to the Zerg player being banned multiple times from Afreeca throughout his career.

After being banned in 2012 for lewd behavior on stream, Terror was banned again in 2014 for holding a eating contest with two children. When the kids couldn’t finish the spicy food, Terror doused the kids in a load of soy sauce.

Terror’s StarCraft career did not last long after that incident. It’s unclear whether Sea will follow the same path. In a letter posted to Facebook, Sea noted the tournament would likely be his last Afreeca Starleague before he turns 30—which is quite old for a professional gamer.