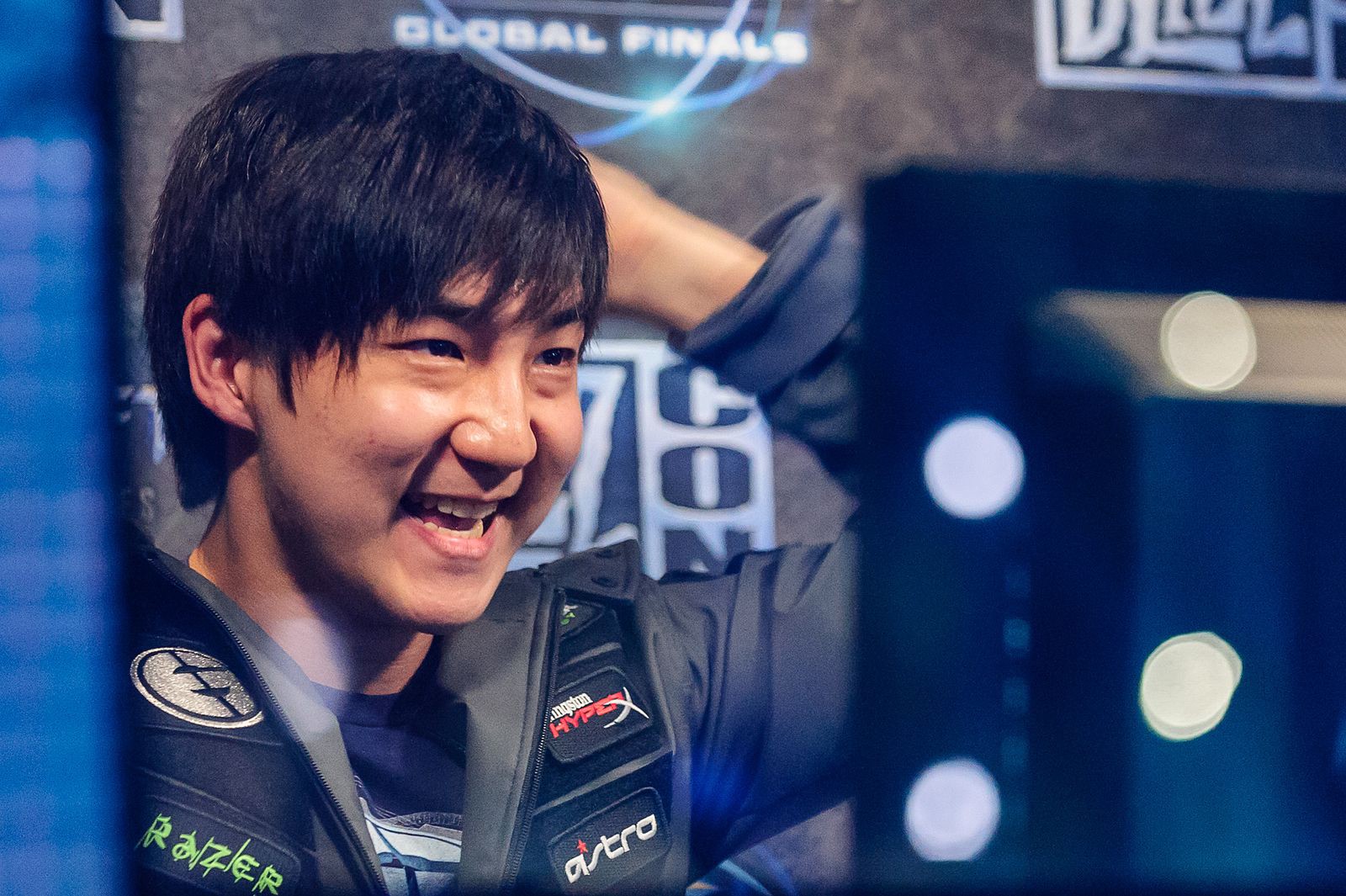 One of the most prolific and established competitors in all of South Korean esports is bidding farewell after a decade in the spotlight.

In an interview with Team Liquid, the 26-year old Zerg player said he had considered retirement in 2015, but wanted to give competing in the Korean GomTV Star League one last chance. Jaedong, who is widely considered the most accomplished Zerg player in Starcraft: Brood War, later failed to qualify for that league after losing 3–2 to Lee “Leenock” Dong Nyoung.

“After that, I think I lost my motivation and my passion,” Jaedong, said. The continued decline of Starcraft 2 and sheer exhaustion from so many years of competition also contributed to his declining motivation.

“Whatever I end up doing,” Jaedong said. “I’ll do it while remaining thankful that I remained in the minds of some fans. I’d be thankful if when people think of StarCraft, they remembered that there was once a player called Jaedong.”

What’s next? Jaedong said he’s not sure what his next career move will be after such a long time in esports.