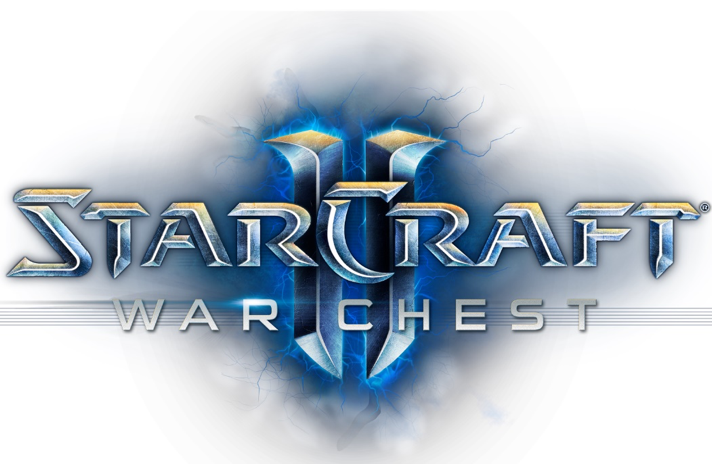 StarCraft 2’s War Chest has finally been revealed, and you won’t have to wait long to get your hands on it.

The chests contain an array of digital content, which includes a comic, a full set of skins for each race, additional decals, sprays, and chat emoticons.

The chests were revealed at WCS Valencia, one of the biggest events on the 2017 WCS Circuit, and gives players access to more than 70 new items. These items are spread out across three separate phases. Phase one unlocks on July 20, phase two unlocks August 17, and the final phase unlocks on September 14.

Each War Chest begins with a single unit skin and an exclusive portrait during each phase. Players can then unlock additional skins by playing multiplayer or co-op matches during each phase by completing challenges but haven’t given the specific details on these challenges so far.

Twenty-five percent of each War Chest purchased by players will go directly into StarCraft 2 esports. The first $200,000 raised will be added to the $500,000 BlizzCon 2017 prize pool, with any extra funds contributing to the event’s production.

Purchasing the War Chests will unlock rewards for other Blizzard titles, but Blizzard has not yet announced what these might be.