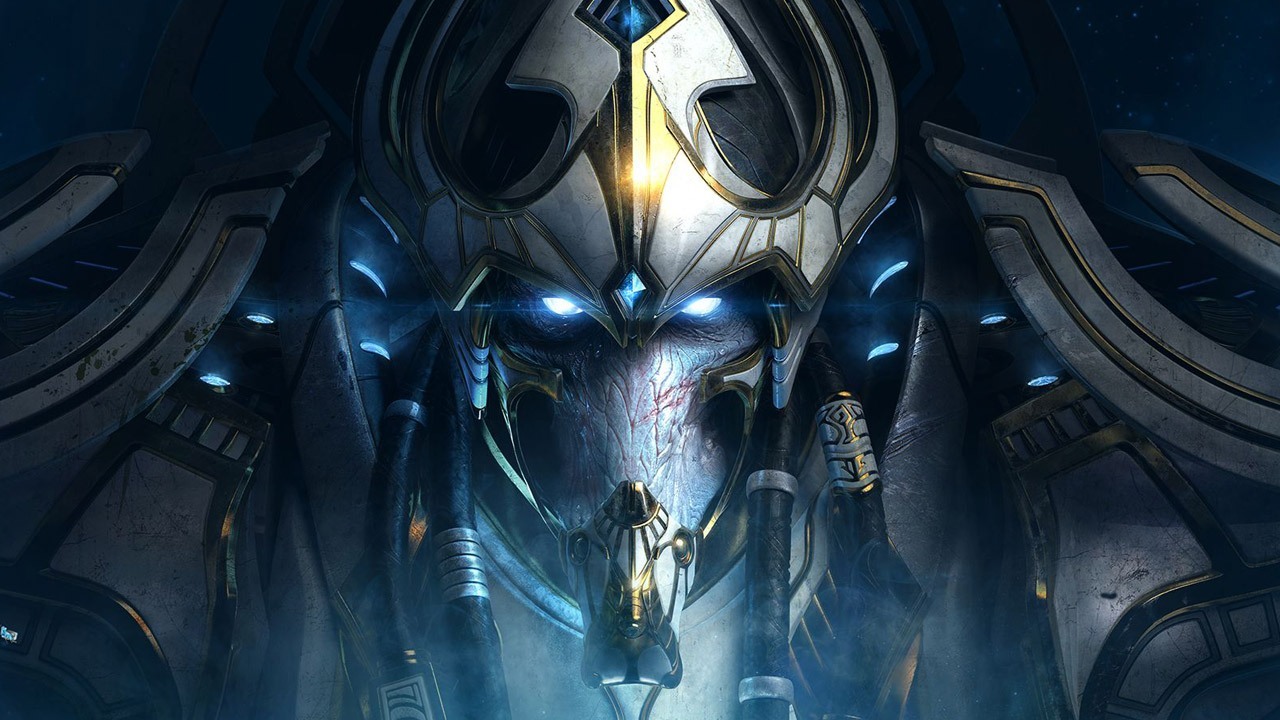 Blizzard has just released its StarCraft 2 API to the public.

Anyone interested can now access “a fully functioning Linux package” designed to run on the cloud for research purposes. “This is a standalone Linux build optimized to only work with the API,” according to Blizzard.

The StarCraft 2 community will have access to a community sandbox tool for anyone to experiment with, “using both learning based AI and scripted AI to build new tools that can benefit the StarCraft 2 and AI communities.”

Blizzard will continue to release replay packs “on an ongoing basis.”

The entire open-source project can be found on GitHub. The release of StarCraft 2’s API has the potential to allow the community and researchers to uncover important data in AI development, but to also create tools to better the StarCraft community-at-large.