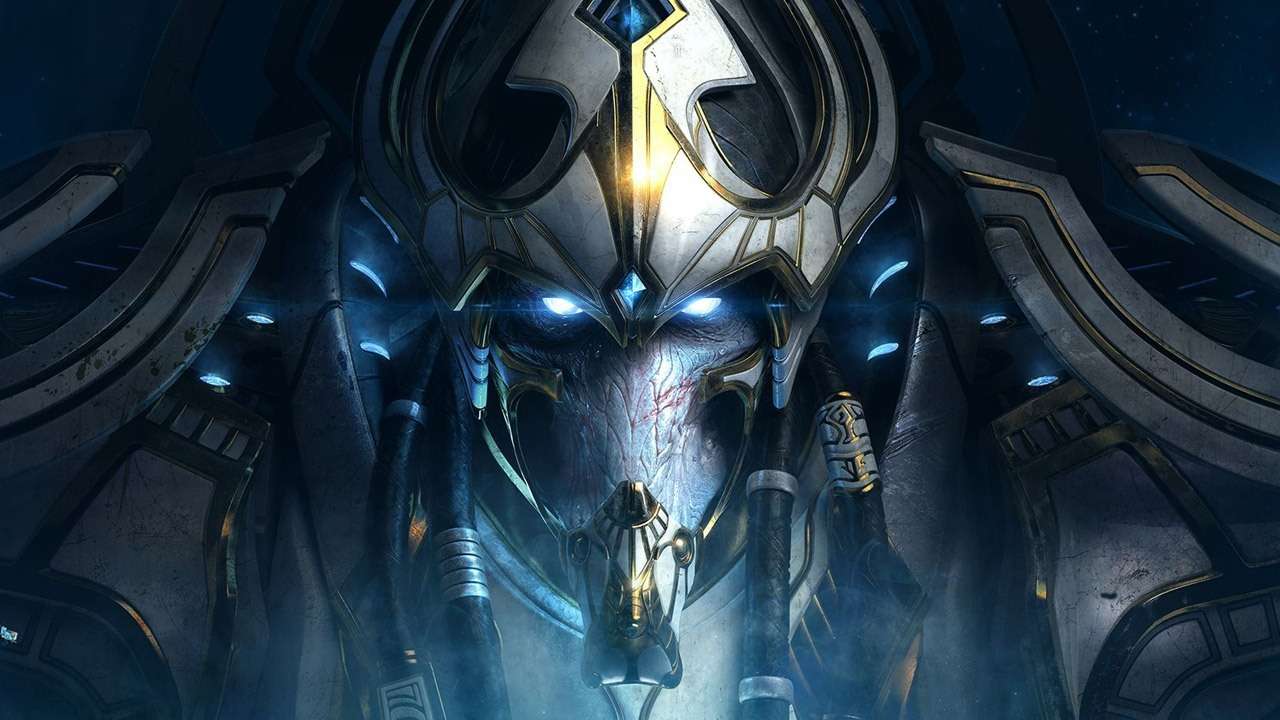 Thanks to a partnership between Australian media company You Know Media, Blizzard Entertainment, and ESL, McDonald’s will sign on as the first commercial partner of the StarCraft 2 World Championship Series.

McDonald’s will be involved in on-ground activation, content integration, and branding in the Australia-only sponsorship, according to Australian news site AdNews. Two StarCraft 2 events will be held at ESL’s Sydney studio, the first of which is scheduled for June 24. The WCS continues through the year across the world.

Australian involvement gives the country’s players a platform for competition that was otherwise unavailable.

“Australian esports players and audiences have been crying out for support to compete on the international and professional level,” You Know Media CEO Ryan Cunningham said in a statement. “We tapped into our partnerships with the biggest esports brands in the world, Blizzard and ESL, to create a truly unique opportunity that uses the strengths of each partner to bring something amazing to life.”

McDonald’s marketing branch is better known for its support of traditional sports—though it did end its partnership with the International Olympic Committee last week—but it’s not totally ignorant to esports. The international fast food chain created an esports-themed burger in 2013 in support of Swedish esports organization Ninjas in Pyjamas. This year, McDonald’s sponsored the Madden NFL 17 Championship Series’ Madden Bowl.