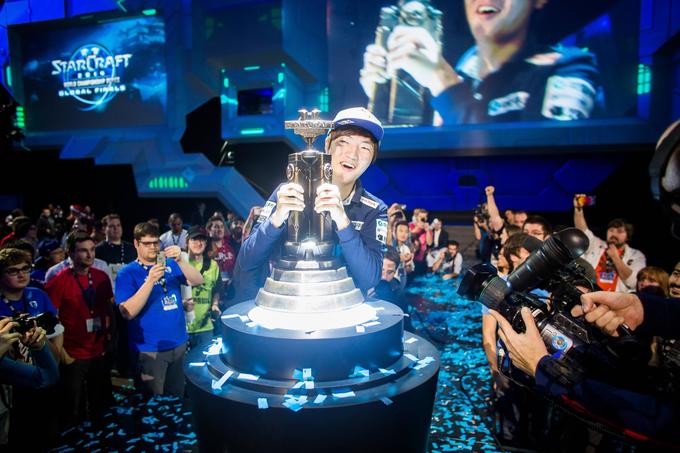 Two Korean StarCraft pro players are among a group of 11 players charged by Korean prosecutors in relation to match fixing at the highest level of the game.

According to the Korean prosecutor’s report (translated and summarized here), Life fixed two matches in the KeSPA Cup in 2015 for a total fee of 70,000,000 won ($124,000). Four brokers and two financial backers were also charged in relation to those matches—including former StarCraft pro and journalist Sung “Enough” Jun Mot who was previously charged in connection with the Prime matchfixing scandal last October.

Bbyong allegedly threw a match in the Global StarCraft League in January for 30,000,000 won, with four others charged for their involvement in that incident.

A report from Yonhap News (translated here)—claims that Life was already convicted on these charges in January, receiving a fine for the amount he received in payment and a suspended prison sentence. Prosecutors have appealed the ruling, asking for a harsher punishment to be handed down.

KeSPA has yet to comment on the charges, with lengthy bans for the players considered all but inevitable and lifetime bans a definite possibility.

While Bbyong was an inconsistent performer, at just 19 Life had the potential to be a star of the game for years to come. After winning the 2014 WCS he finished second in 2015, becoming one of only two players to appear in two WCS finals.