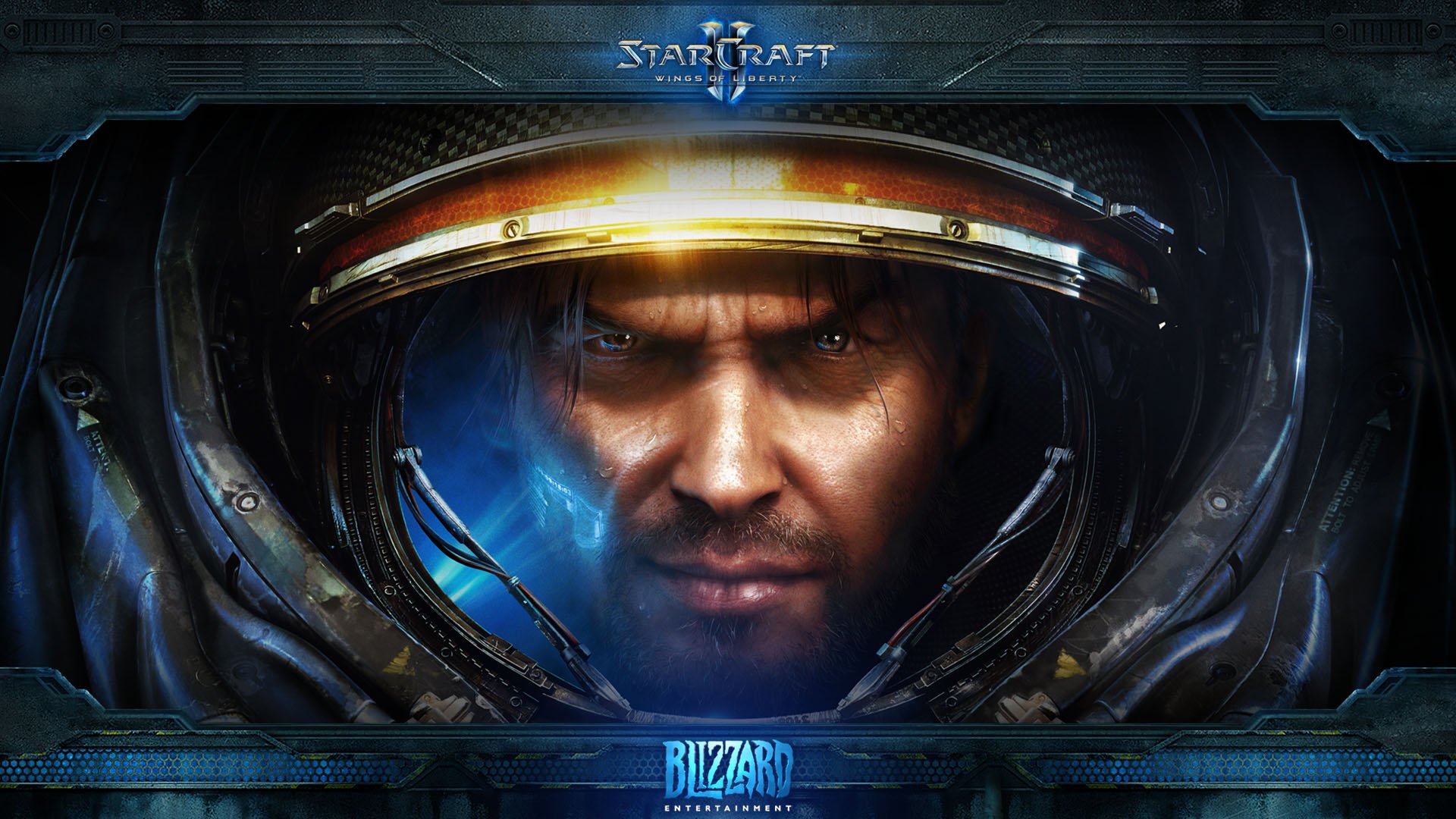 One of the biggest names in the StarCraft scene has decided that he’ll pick a random race before every tournament moving forward.

After placing third in Afreeca Starleague season nine yesterday, Flash posted on YouTube and let his fans know that he’ll play with a random race in future competitions. In StarCraft, this is essentially equivalent to a pro League of Legends or Dota player changing their role every game.

Flash is one of the most iconic names in the gaming world. The StarCraft pro has been dominating the game’s global scene since 2007.

Flash is still going strong and keeps earning high finishes in almost all Afreeca Starleague tournaments. The Terran race was his go-to choice for the last 13 years. Fans will be curious to see how he’ll perform out of his comfort zone.

Though this may seem cocky and resemble Larva finishing a game with his foot, it’s a power move that shows how confident Flash is in his gameplay and starts his quest to prove that he’s the best player to touch the game.

Locodoco, the former coach of the Golden Guardians League team, claims that Flash promised to change his race to random if he won too much. And now, he’s just honoring his promise, according to Locodoco.

Though Flash didn’t make any further comments to confirm Locodoco’s statements, his career definitely supports such a claim. After all, he’s the longest-reigning No. 1 player in the KeSPA ranking system history and averages over a 70 percent win rate in every matchup. Spicing things up with a change like this may be a great way to rekindle his competitive spirit.