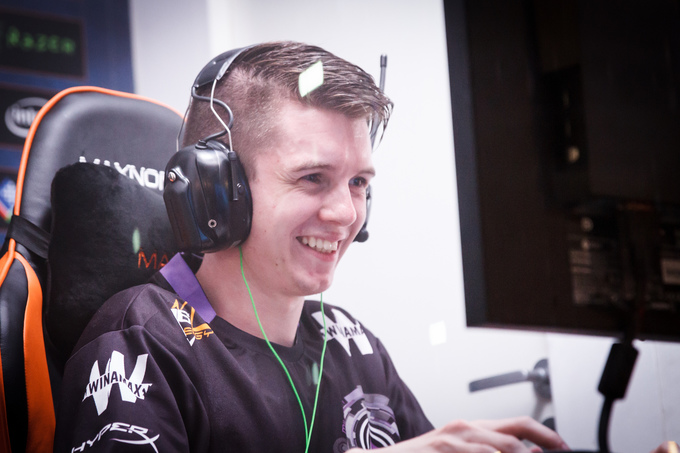 Two top European StarCraft players have been removed from the World Championship Series amidst an ongoing investigation into wintrading.

Alexis “MarineLorD” Esuebio and Adrien “DnS” Bouet have been have also been barred from entering the WCS Spring Championship as a result of the investigation.

MarinelorD is one of the region’s brightest talents, spearheading France to their NationWars III victory in January, which marked the first time South Korea have been beaten at the event. He finished 21-2 at the event, securing four 5-0 all kills including against Korea.

The player had already qualified for the $150,000 WCS Spring Championship through the French national qualifier. A replacement in that competition has not been announced.

DnS, a fellow French player, has enjoyed less success but is on the cusp of the top 50 in Europe.

The investigation is the second such scandal to hit the StarCraft scene this year. In February, former WCS champion Lee “Life” Seung Hyun was arrested by prosecutors in Korea on charges of receiving money to fix matches. The outcome of those charges has yet to come to light.

The pair have been replaced by Alexandr “Bly” Svusuyk and Szymon “Guru” Nieciag.

Photo via DreamHack/Flickr (used with permission, all rights reserved)