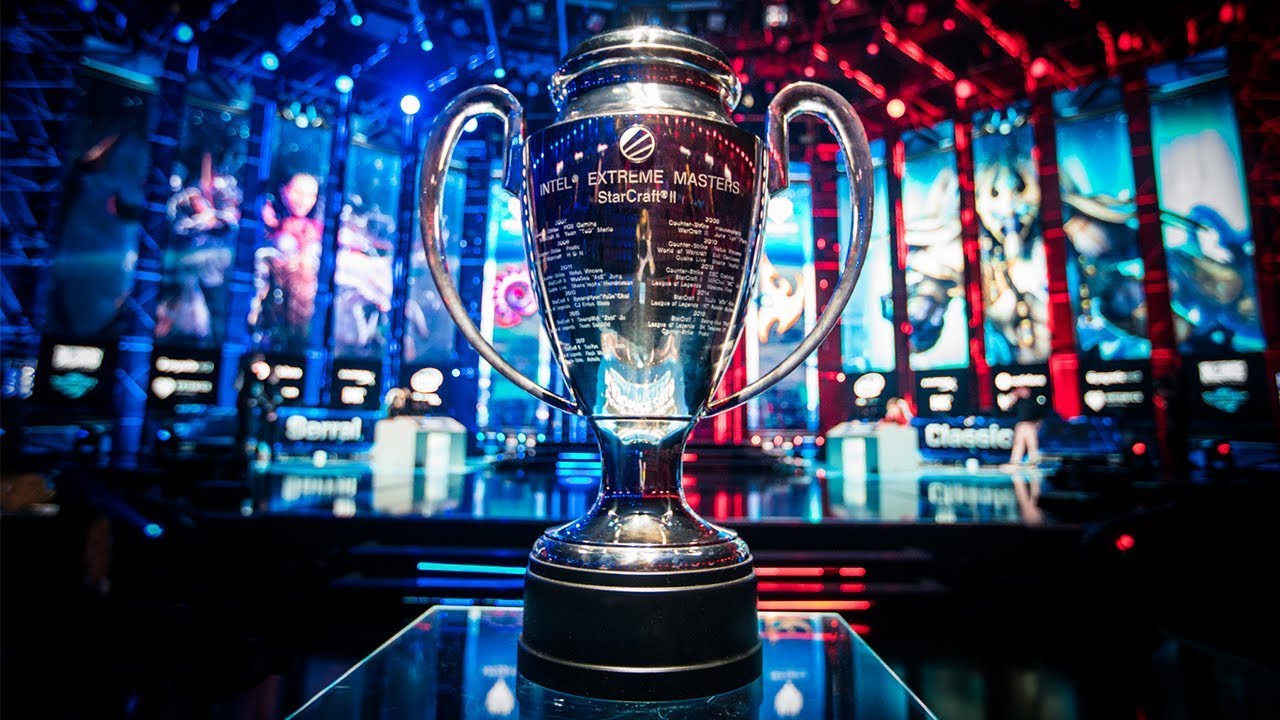 Competitions for StarCraft II and WarCraft III are returning in June, ESL announced today. The tournament organizer is also adding over 75 days of additional competitions across both titles during the online transition.

ESL has already confirmed that all 2020 events for both Pro Tours will be held online as regional competitions leading up to the Masters Championship of 2021.

For SC2, there will be three seasons of competitive play in the DreamHack SC2 Masters series. The summer, fall, and winter events will all have six regional divisions: Europe, North America, Latin America, Oceania, China, and the combined region of Taiwan, Japan, Hong Kong, and Macau.

Each season will be played across a five to six week period, starting with qualifiers and concluding with a season finals. Those finals will feature the top players from each individual region split into two groups, which will also include players from South Korea once it opens up the challenge on a global level.

Here’s the full timeline for the SC2 Pro Tour with all of the changes added in.

Each regional division will compete for ESL Pro Tour points across the three designated seasons to qualify for positions at the Masters Championship. In total, 36 players will travel to IEM Katowice 2021, with five direct invites available through global competitions. The remaining spots will be split up among the various regions.

South Korea and Europe will receive the largest number of spots at the Masters Championship at 14 and seven respectively, while Oceania records the lowest with just a single invite available.

As for Warcraft III, the DreamHack WC3 Open Series will also switch to a three season format, but it’ll only be split into three regions: Europe, Asia, and the Americas.

Each season will be played over four weeks, with qualifiers leading into a season final in August. Just like with StarCraft, the Championship has been moved to IEM Katowice 2021, so players will battle for points during the Pro Tour to earn one of the 15 remaining spots left at the event. Warcraft legend Jang “Moon” Jae Ho already secured his spot at the Championship with his victory at DreamHack Anaheim 2020.

The WC3 revamped pro tour will have $35,000 in total prize pools available. Here’s the schedule for the upcoming season.

The season finals for Warcraft will also be global. Detailed schedules for both titles will be released closer to the start of the season on June 10.