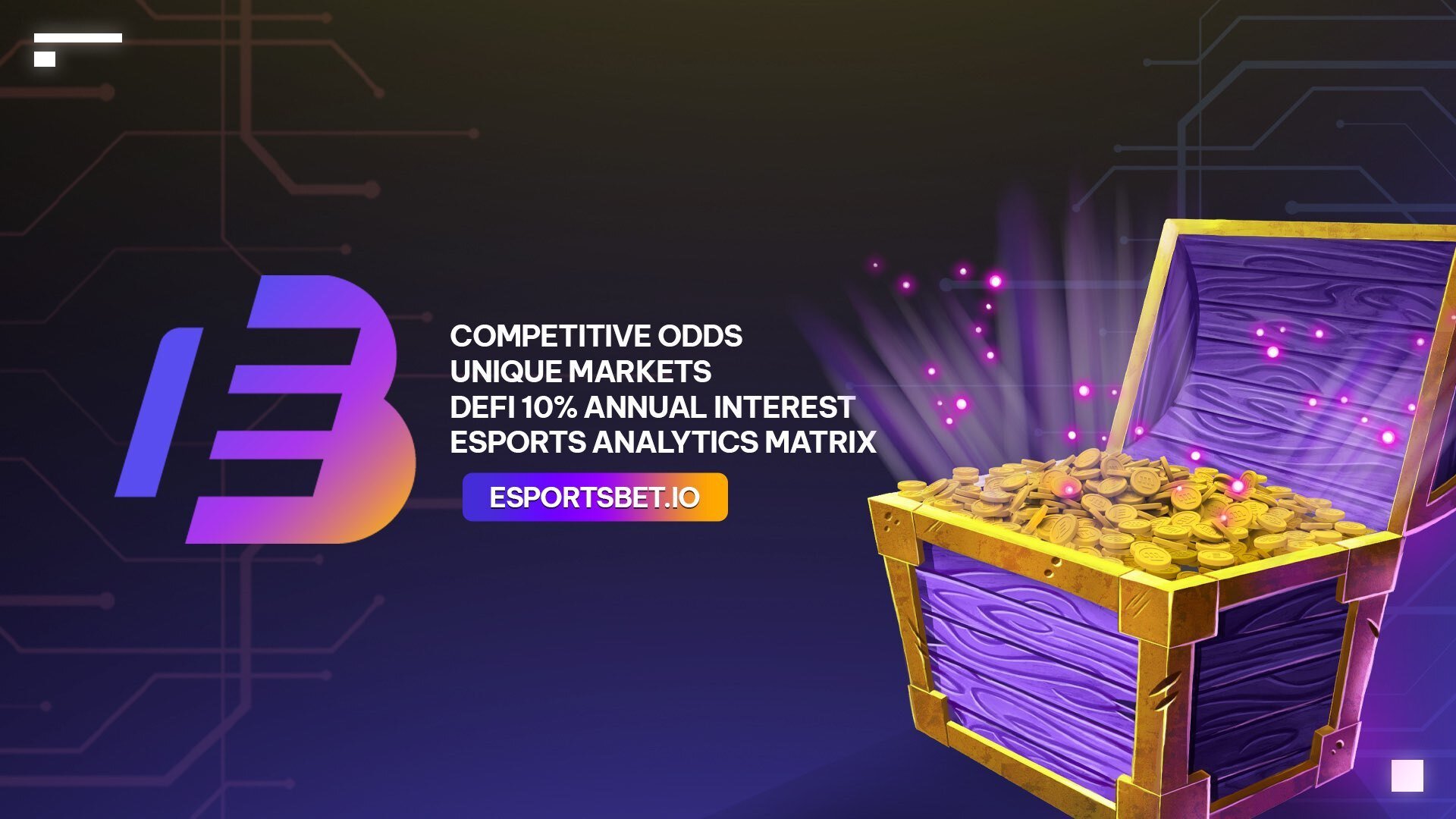 This article is proudly sponsored by Esportsbet.io.

Esports betting platform DJ Esports has officially rebranded. Its new name, Esportsbet.io, intends to more accurately reflect its status as an all-cryptocurrency-based betting site for all manner of esports.

DJ Esports originally launched in early 2021 and built up a registered user base of over 25,000. The platform features AI-driven technology embedded within the site, allowing users to easily buy crypto and bet on countless unique odds from over 500 esports matches per day.

A total of 5 million USDT was paid out to thousands of lucky winners over DJ Esports’ first year in operation. The top winner, a player by the name of Gambolson, earned an incredible 45 BTC, over 1 million USDT. This includes a won 1,497.4892 MBTC bet that EDG would take game five of the League of Legends Worlds finals against DWG in over 33 minutes.

With its new license acquired in December 2021, the newly transitioned Esportsbet.io plans to upgrade its website across the board. Design improvements, faster load times, and new features are all on the table by March 2022. Some of its upcoming projects include the sequel to its World Prediction Series and a partnership with GamerStake (GMS) to accompany its upcoming ICO as tokens that will be part of a new DAO initiative rolling out later this year.

For registered users of DJ Esports, there’s not much to worry about. You will still be able to log into Esportsbet.io using your existing accounts. Users’ balances will also be automatically updated and their free-to-play DJT currency can still be used in the World Prediction Series. Loyal fans and long-time users can also opt in for the ICO, GamerState Token, which will offer them more cash back.

Existing users will have a chance to purchase GMS first at a rate of 1 USDT, up to 1,000 coins to start with. While the token isn’t required to play on Esportsbet.io, it will provide additional benefits to players, such as higher potential rebate value.

You can get started at Esportsbet.io now, earning a free DJT top up to start playing in the World Prediction Series season two by messaging the Esportsbets team on its official Discord.