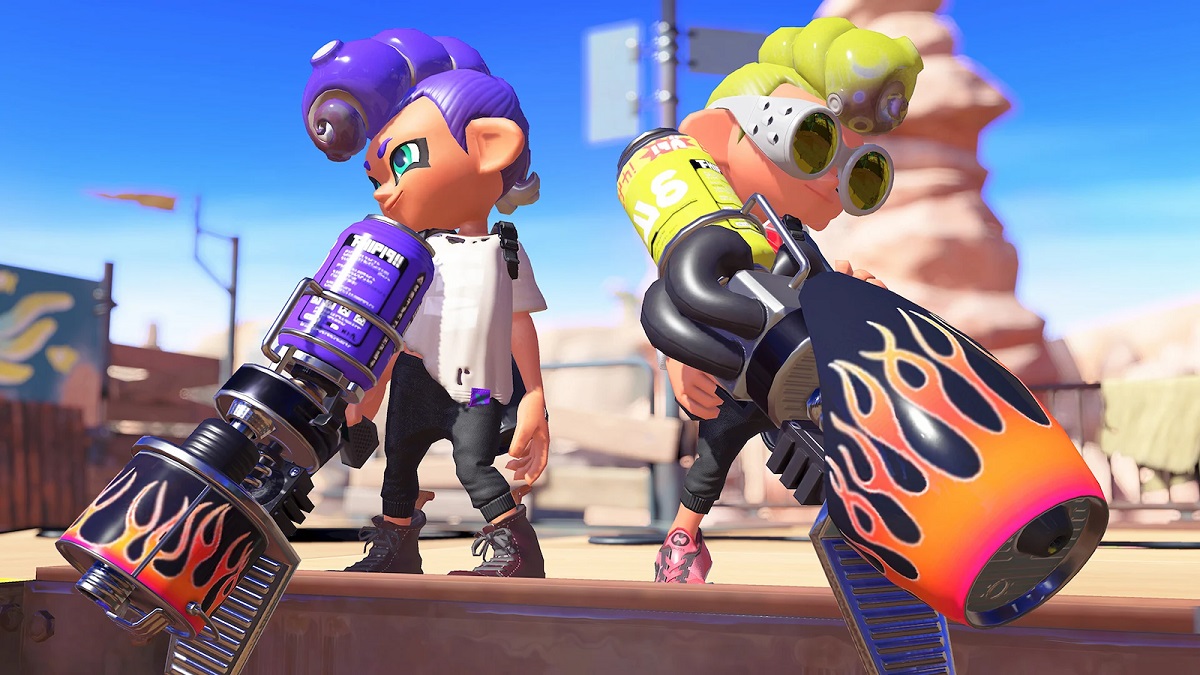 Splatoon 3 was released a few days ago officially, but before that, Nintendo hosted the first Splatfest of the new game for all players to enjoy. During the festival, one team was leading the pack by a considerable amount before the onslaught of Tricolor Turf War battles caused them to lose a lot of points. Now, Nintendo has confirmed that it’s changing the way Tricolor Turf Wars start.

The developers have decided to “reduce the frequency of Tricolor Turf War battles compared to the Splatfest World Premiere,” according to a post on the official Splatoon Twitter account today. Players will encounter more regular Turf War battles, even if they choose the Tricolor Battle. The tweet finished by saying these changes were implemented to improve the matchmaking system.

Related: What time does the next Splatfest start?

It’s a little strange that Splatoon 3 will begin putting characters in regular Turf Wars if they chose to play the Tricolor game mode specifically. It raises the question of why they wouldn’t improve the Tricolor Battle Mode to make it more balanced. Seeing as proper balancing takes time, maybe this is a temporary measure that will help make the next Splatfest fairer while Nintendo works on fixes.

The next Splatfest has been confirmed for Sept. 23 through 25 and will ask an important question: “What would you bring on a deserted island?” The answers are purple for Gear, orange for Grub, and green for Fun, with the colors battling it out in a couple of weeks to prove whose team is the best. The change in Tricolor Turf Wars could make this Splatfest fairer overall.