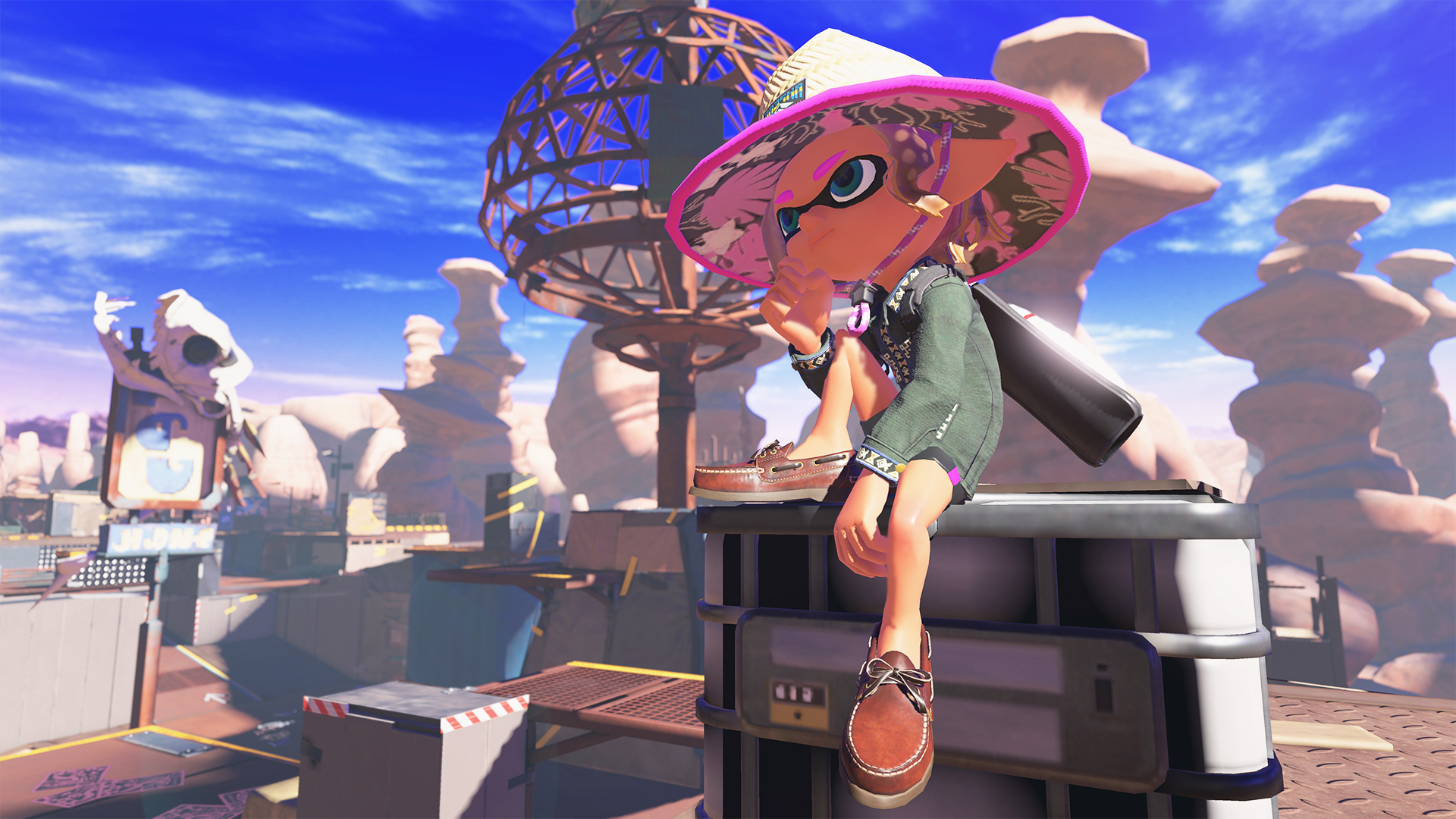 Queen Elizabeth II’s recent death has sparked a myriad of reactions online, not just prompting mourning but countless memes. Splatoon 3, released only one day after the English queen’s death, has heavily leaned into the cynical memes that the monarch’s passing has inspired.

The death of Queen Elizabeth has sparked immense discussion online and resulted in endless in-jokes on the subject, even with some Twitch streamers getting in on the action. The major world event left no corner of the internet untouched and nearly every online platform that enables communication has hosted plenty of discourse. The Nintendo third-person shooter Splatoon 3 may be an odd place to commemorate the passing of a global figure, but given the game’s release date and its proximity to the queen’s death, it may have been inevitable.

The Splatoon franchise offers a unique means of communication between players. Instead of voice or text chat, players are able to either write or draw on individual cards that pop up when they move to interact with another player. You can likely guess that this freedom has resulted in many different forms of creative expression, though Splatoon 3‘s player cards have largely been dominated by notes to Queen Elizabeth II herself.

Some players lament that the queen died before being able to play Splatoon 3 and oddly point out that this is the first Nintendo game that she will not be alive for.

With a wide array of other messages engulfing the game’s player base, it is clear that Queen Elizabeth II is now irreparably tied to Splatoon 3 for the time being.