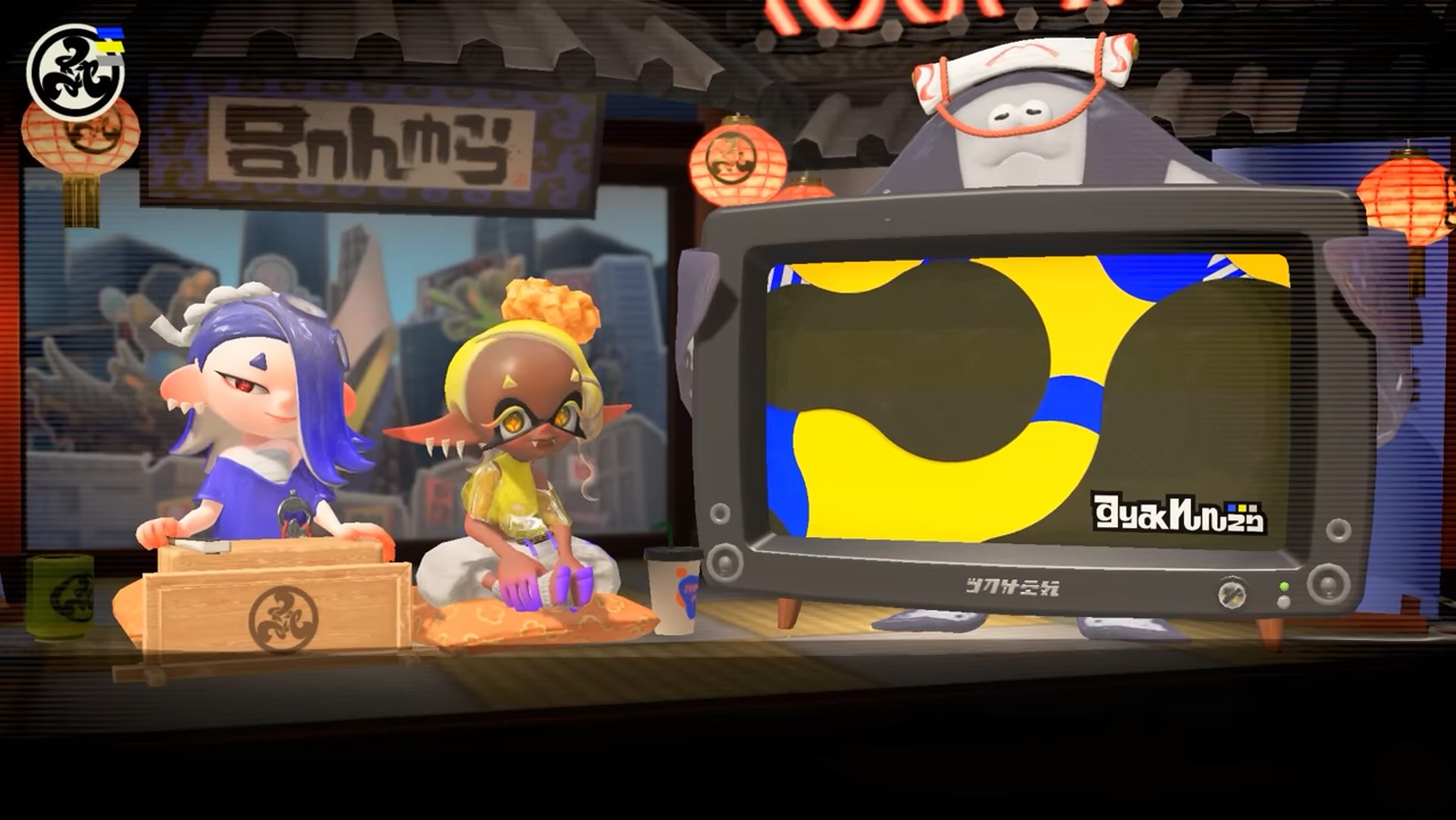 Fans have noticed that Splatoon 3‘s new idol Shiver might be non-binary based on the way they’re referred to in promotional materials.

As reported by Nintendo Life, Shiver was not referred to with “he” or “she” in the recent Splatoon 3 Direct and didn’t use gendered words to refer to themselves while speaking. This is in direct contrast with Big Man, who has the word “man” in his name, and Frye, who called herself “the queen of eels” in the French version of the Direct. Shiver’s lack of pronouns appears to be consistent across other languages, including those that use gendered adjectives and verbs, like Spanish, French, and Italian. The Japanese version of the Direct also did not include any gendered pronouns or references for Shiver.

This absence, which would require deliberate localization across several languages, has led fans to believe that Shiver might be Nintendo’s first major non-binary character. The company has dabbled in androgynous design before, most notably in Pokémon, but it has never explicitly confirmed any of its biggest characters to be non-binary. As a member of the in-game idol group Deep Cut, Shiver will be one of the major faces of Splatoon 3; if they are non-binary, that would be a huge step forward for the company in terms of representation.

Shiver will star on the in-game show Anarchy Splatcast alongside fellow idols Frye and Big Man. Together, the trio will host Splatfests, share Splatoon news with players, and detail any updates the game receives after it launches on Sept. 9.