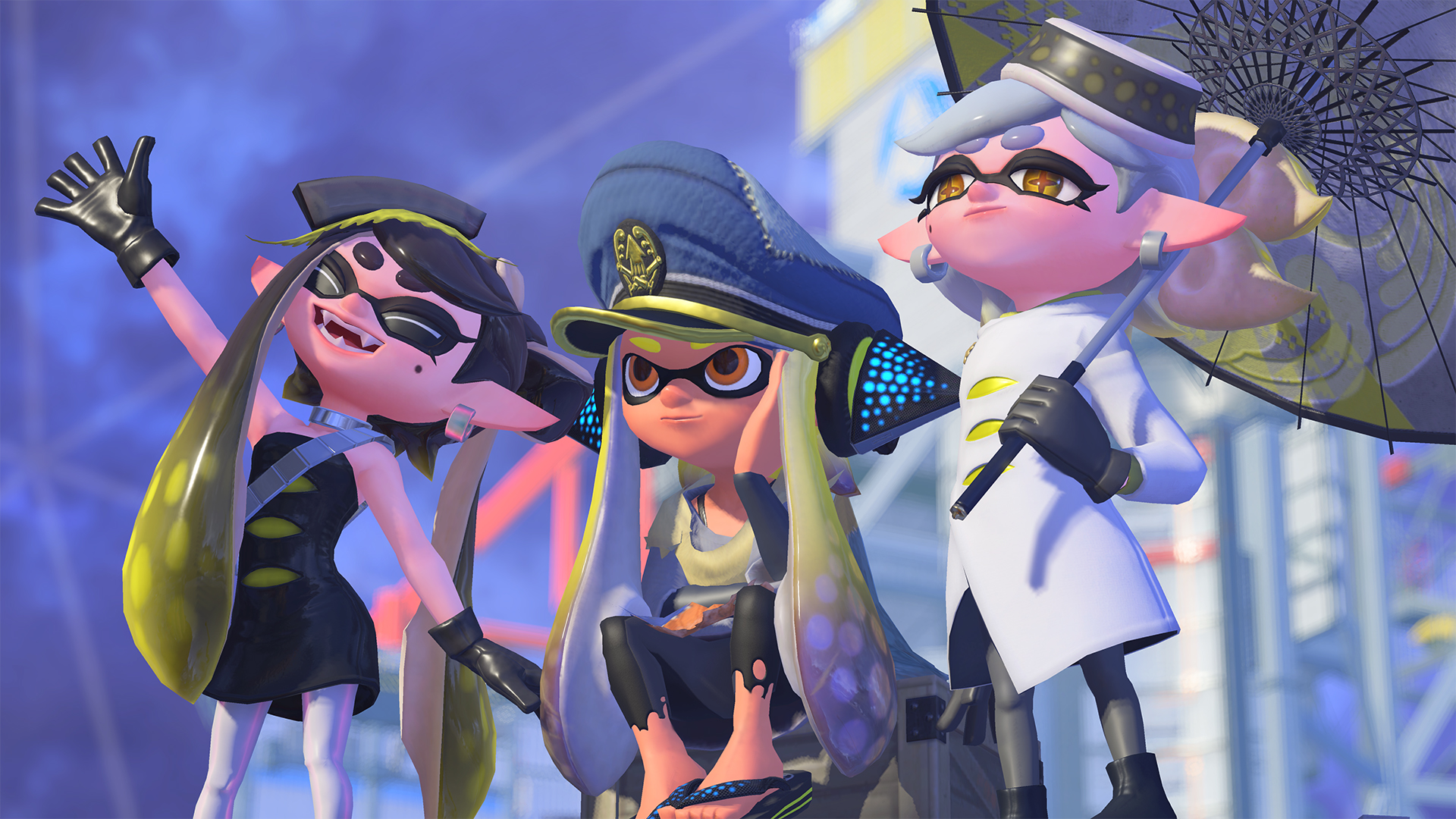 Another Splatoon player has already reached Splatoon 3’s top rank after just a few days of the new game being out on Nintendo Switch.

Earlier today, one of Japan’s top Splatoon players, Sheltan_mon1, reached S+ in Splatoon 3‘s ranked mode. The game launched on Sept. 9, meaning it only took him a little over two days to achieve this lofty goal.

Splatoon 3 has skill-based matchmaking, meaning players are paired up based on their in-game performances and results. When a team wins a game, they gain points towards the next rank. However, as they rise in rank, the wins are worth fewer points, while the points lost when defeated increase drastically. In other words, Sheltan_mon1 was most likely not losing very often to achieve S+ this quickly.

The Japanese streamer documented his astounding climb throughout. This allowed Splatoon fans to follow his journey to the top, watching every match as it happened.

Sheltan_mon1 is surprisingly not the first competitive Splatoon player to max out their ranks in Splatoon 3. A North American player known as ThatSrb2DUDE on Twitch also reached S+, and he did so in 12 hours.

When asked how he achieved S+ in under a day, ThatSrb2DUDE said it was due to “popping off” in his matches.

“We worked for that grind, dude,” he said on stream.

Moving forward, Sheltan_mon1 and ThatSrb2DUDE will need to defend their place at the top of the leaderboards. This is sure to be a tough couple of days as more streamers also start grinding the game.