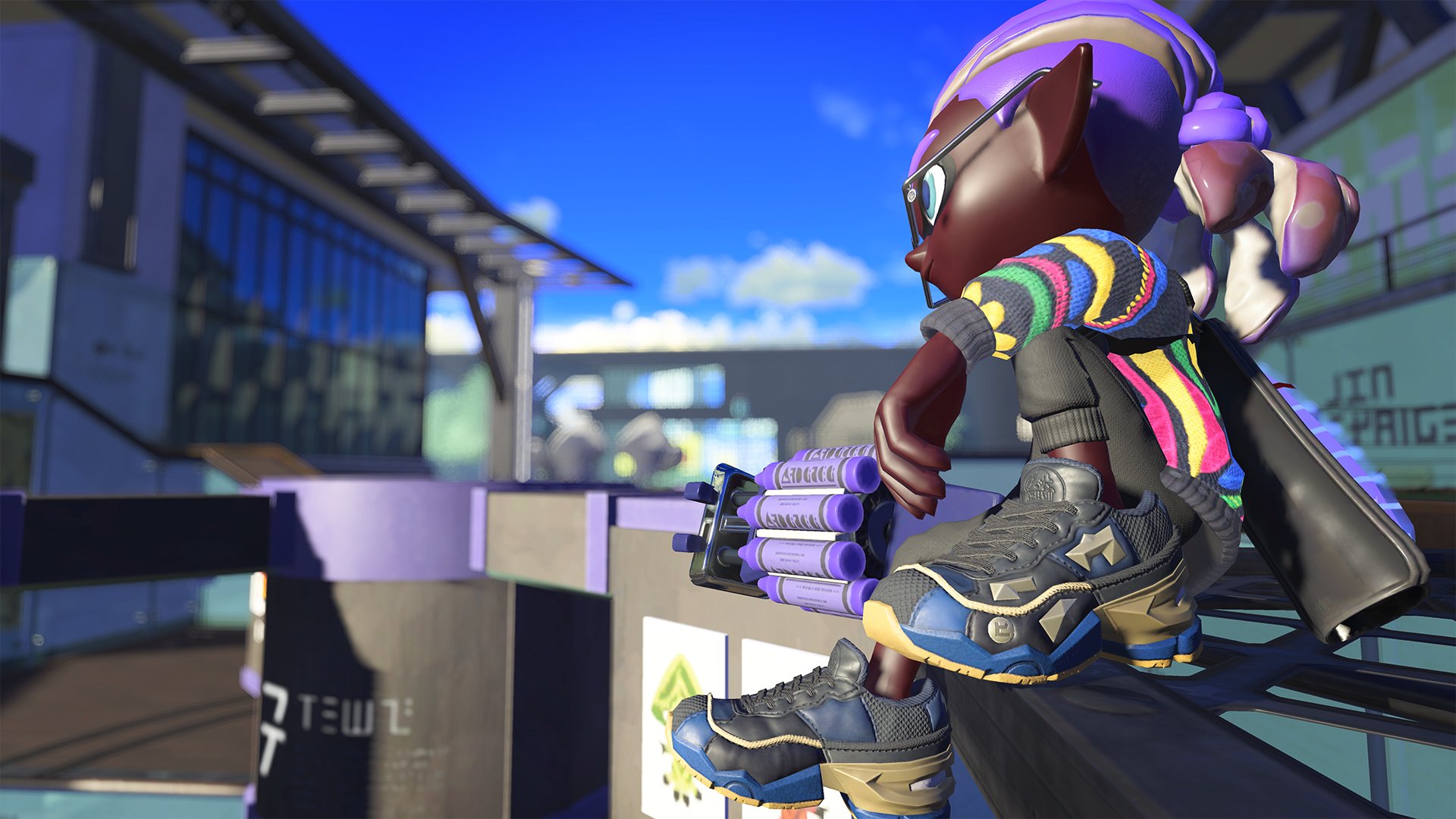 One of the most fun parts of Splatoon is trying out new weapons. From the Splattershot to the Splat Roller, there are more ways than ever to cover Splatoon 3‘s maps with paint—and splat your enemies in the process. Each weapon comes with a sub-ability and an ultimate ability, providing even more ways to keep up in the competitive world of Turf War.

You start the game with one weapon: the Splattershot Jr., a basic gun that’s good for getting the hang of things but doesn’t hold up especially well against some of the game’s more powerful weapons and ability combinations. If you played Splatoon 3‘s campaign mode before jumping into Turf War, you may be wondering how you can use all of those cool weapons in multiplayer.

Here’s how to unlock new weapons in Splatoon 3.

The only way to get new weapons in Splatoon 3 is to purchase them at the Splatsville shop Ammo Knights. If you’ve played previous Splatoon games, you’ll be familiar with the shop’s proprietor, Sheldon. He sells every weapon in the game, from old favorites like the Dualies to fresh new guns like the Splatana.

Unlike the other shops in the Splatlands, you can’t use regular currency in Ammon Knights. Sheldon will only accept Sheldon Licenses, which are special tickets that bear his smiling face. We have more information on how to earn Sheldon Licenses here, but the short version is that you’ll get one each time you level up in multiplayer. This means that you must play multiplayer before you can unlock the majority of the game’s weapons—Sheldon won’t even sell you anything until you reach level two.

If you imported Splatoon 2 save data when you first started Splatoon 3, you’ll be awarded three gold Sheldon Licenses upon completing your first few Turf War battles. These can be exchanged for higher-level weapons right off the bat, which we’ll cover in the next section.

Once you’ve gained a Sheldon License or two, you can return to Ammo Knights and make your purchase. Each weapon costs one regular Sheldon License. You can only purchase weapons that equate to your level: for example, you can buy a Splattershot at level two as soon as you start out, but you’ll have to wait until level seven to purchase the Rapid Blaster.

If you have your heart set on a higher-level weapon but you don’t want to grind it out in Turf War, there are a few ways around the level requirement. As previously mentioned, importing your Splatoon 2 save data will grant you three gold Sheldon Licenses, each of which can be exchanged for any one higher-level weapon.

Good luck in your splatting endeavors.