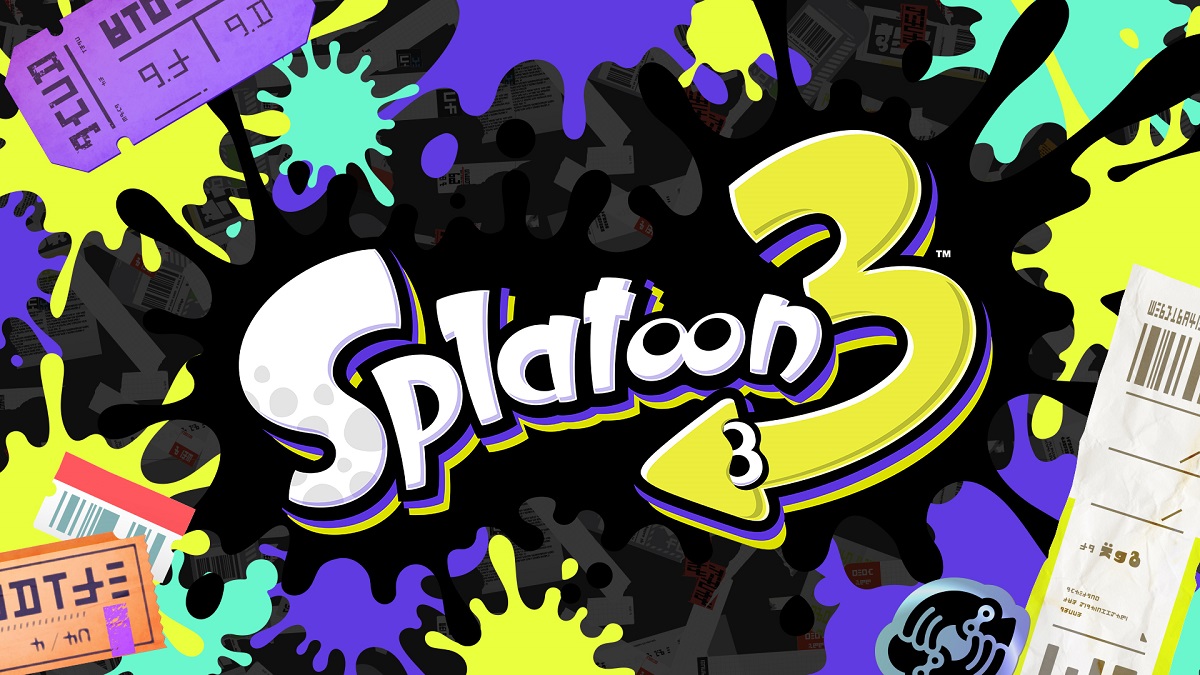 A major glitch in Splatoon 3 is impacting the ability of inklings and octolings to earn points in preparation for the game’s first Splatfest.

Some Splatoon 3 players are currently facing an issue where those that have not yet affiliated themselves with a team for the upcoming Splatfest are receiving Conch Shells. These Conch Shells may also disappear from players’ inventories should they fulfill these conditions, and will not be counted towards the final Splatfest results.

Normally, only players that have chosen a team can earn Conch Shells from online battles before Splatfests begin. They act as a way for players to impact the results of Splatfests before the event even begins, then being taken into account in their own category when tallying final results. These Conch Shells can then be used in the Shell-Out Machine in the lobby, a capsule machine that awards players with Splashtags and locker items at random.

Nintendo has stated officially that players should ensure they pick a team for the upcoming Splatfest so that they do not encounter this bug nullifying any Conch Shells they earn. It was announced via the recent Nintendo Direct that the first post-launch Splatfest in Splatoon 3 will have players choose between whether they would bring gear, grub, or fun to a deserted island.

This Splatfest will take place from Sept. 23 to Sept. 25, and will once more feature a Tricolor Turf War for the final few hours of the event. Conch Shells can only be obtained before the Splatfest begins, and only if players have chosen a team.