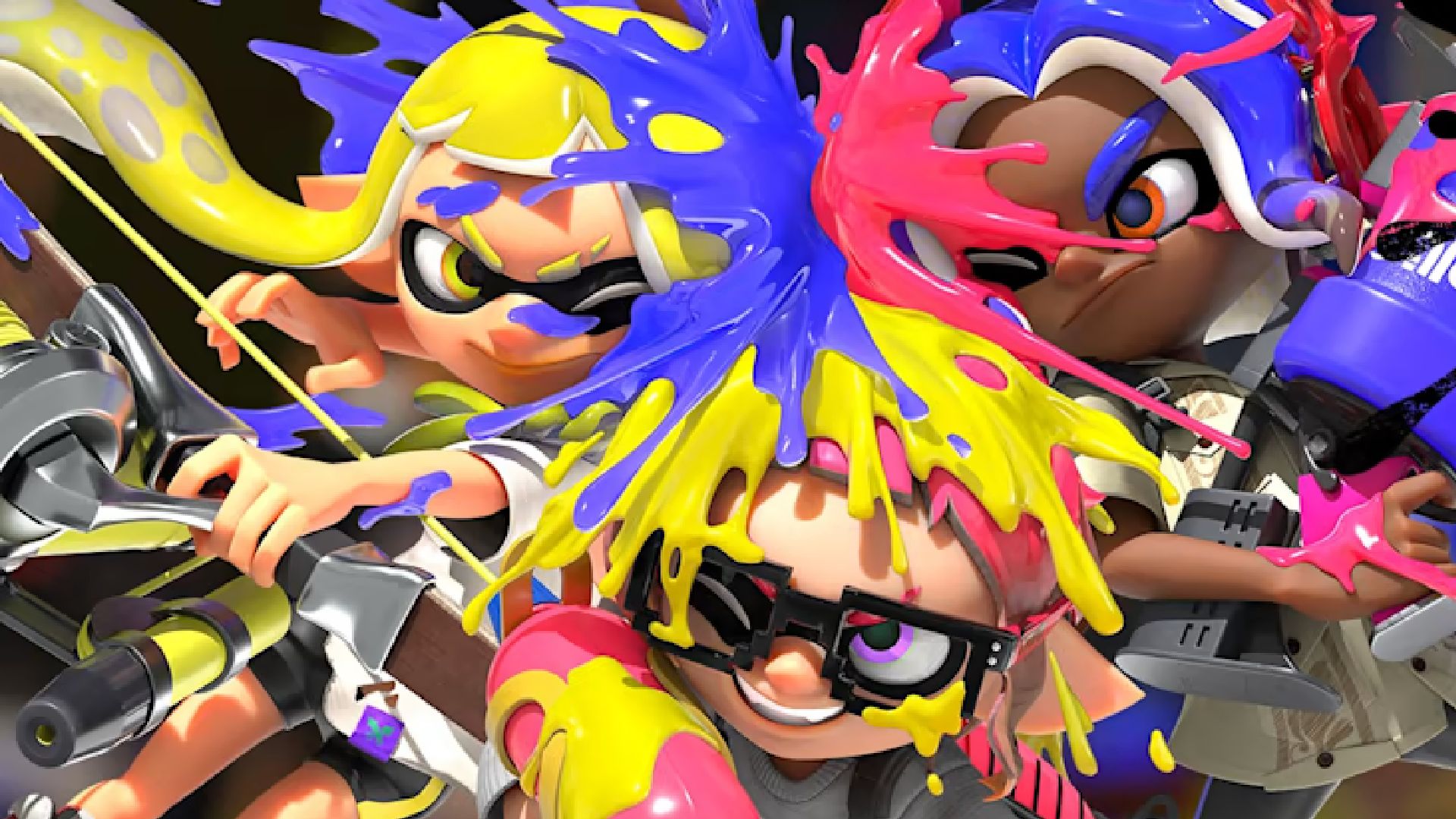 The Splatfest will be the first since the game’s Sept. 9 release. The theme is the question, “What would your bring to a deserted island?” Players will be able to choose between three teams: Gear, Grub, and Fun. The Splatfest will start on Friday, Sept. 23 at 7pm CT and will run until Sunday, Sept. 25 at 7pm CT, so players will have a full 48 hours to win battles with their team. At the end of the event, the team that wins the most battles will receive special rewards.

This Splatfest will also feature Splatoon 3’s new Tricolor Turf War. In these fights, which only take place in the second half of the Splatfest, members of the leading team will be placed on a squad of four and will take on two members from both of the other teams in a wild battle for supremacy. After the Direct ended, the official Splatoon North America account shared that they will be reducing the appearance rate of Tricolor Turf War, even if players choose to participate only in Tricolor Battles.

Also announced during the Direct were upcoming free content updates that appear to include new equippable gear and new post-battle emotes. No release date was given for these updates, but the trailer implored players to keep an eye out for them in the future.