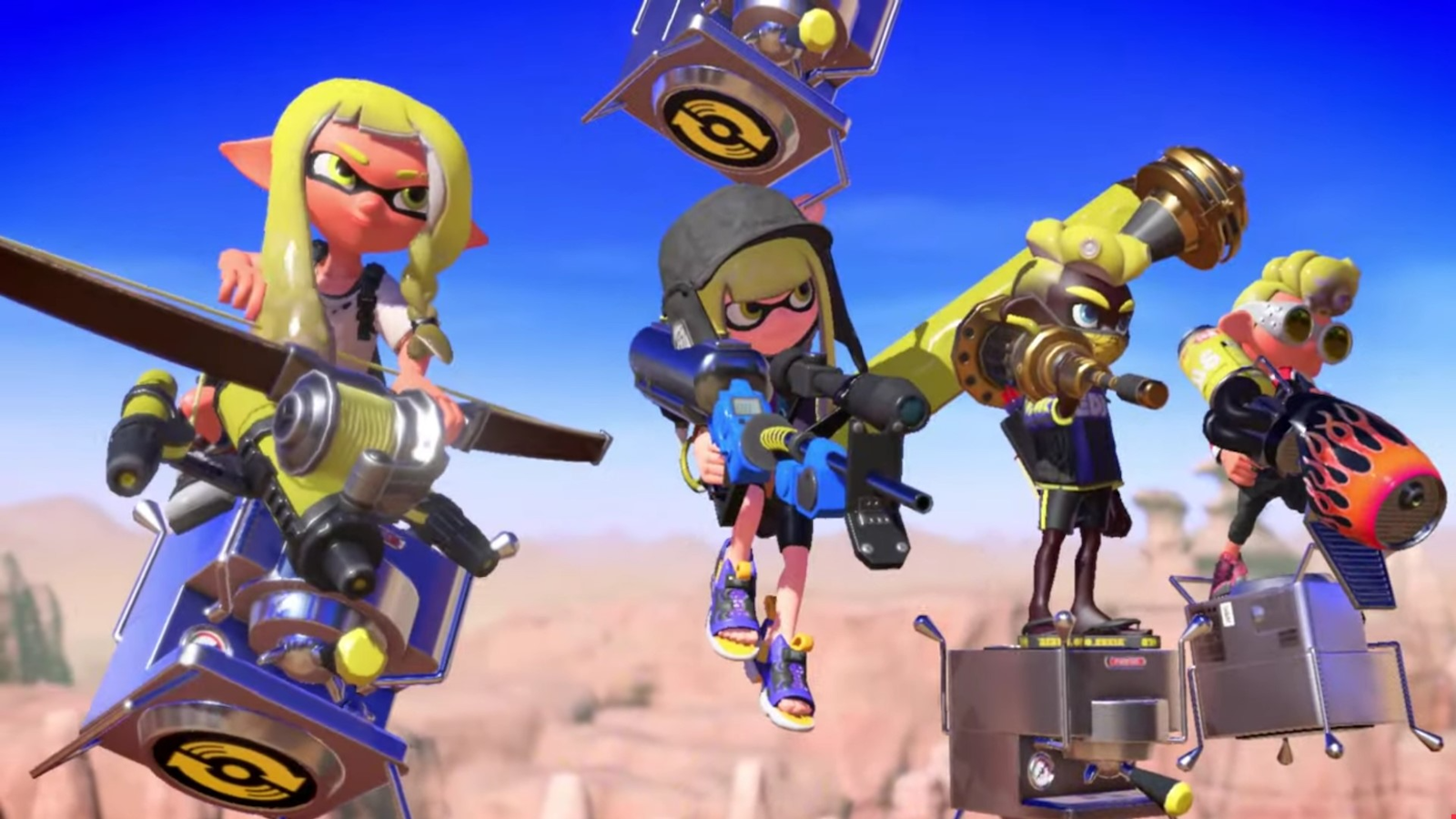 Players are coming across major bugs in Splatoon 3 that are affecting the state of the game, causing matches and save files to be ruined in the process.

This bug, which appears randomly, causes the player to fire no ink from their gun and basically stops them from being able to play altogether. If it happens once, it seems to lock the player in that state for several matches no matter what they do.

Shíлэx✘, a Splatoon 3 content creator and esports player, told Dot Esports “I reset my shit and it still didn’t [fix anything]” when reaching out to them about their issue. Some players also mentioned to Dot Esports that it was happening in their professional scrims, or during ranked matches.

It is unknown at this time if the bug is specific to certain weapon types or is just completely random. The bug has been more common lately, but that just might be more players getting their hands on the game and reporting problems.

This isn’t the only bug affecting the game either. Salmon Run has a prominant bug that is causing players to become frustrated with the mode and stop playing it altogether until there is a patch, and more issues are starting to become known. Hopefully they are fixed soon.