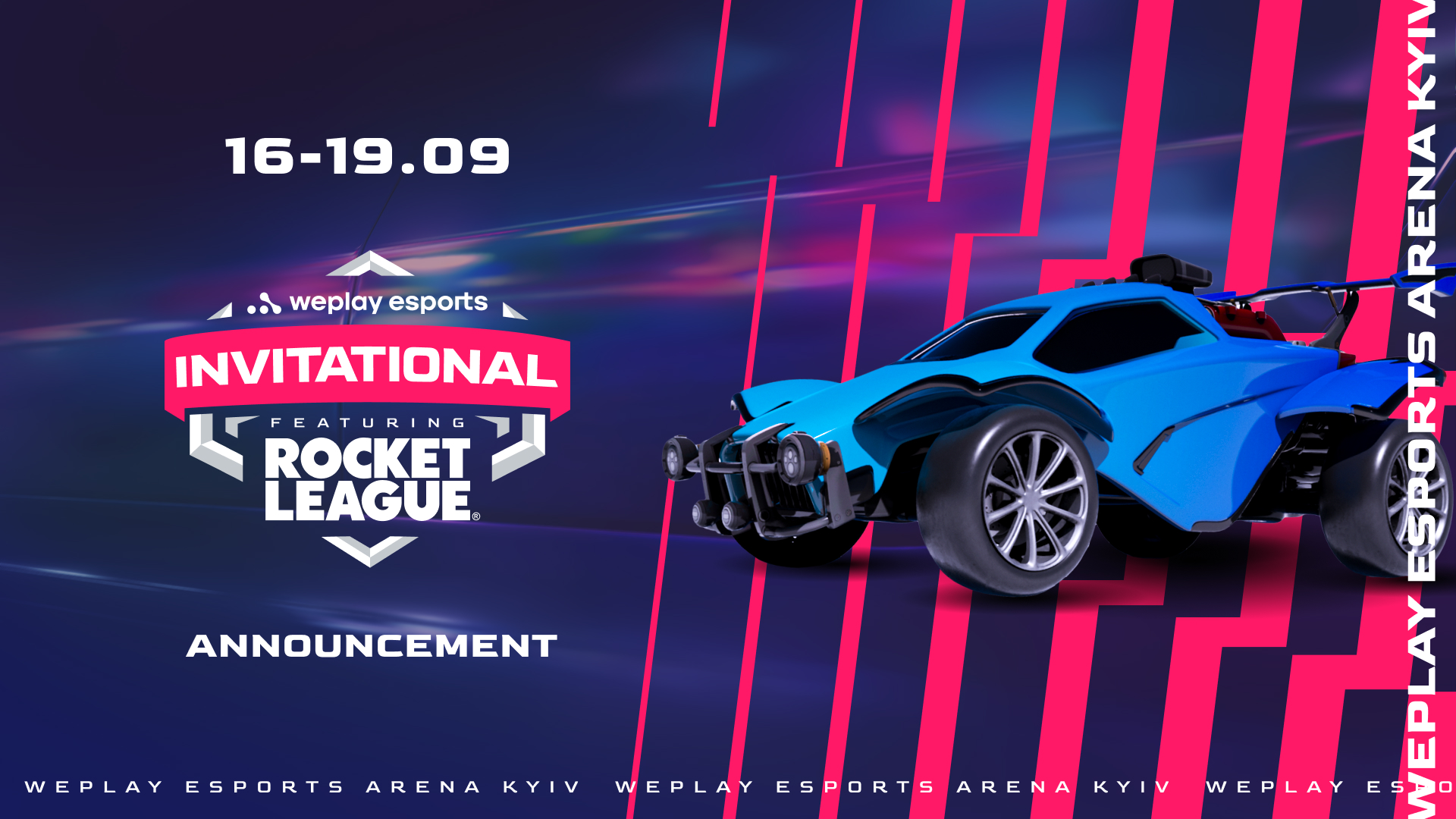 WePlay Holding is expanding its tournament offerings to yet another game, adding Rocket League to its schedule with the WePlay Esports Invitational.

The event, which will run from Sept. 16 to 19, will feature 16 of the top teams in the world, including The General NRG, G2 Esports, and Spacestation Gaming competing for a prize pool of $100,000.

“We’ve organized many memorable major events so far at WePlay Esports, and we finally have a chance to do another in Rocket League,” lead esports manager at WePlay Esports Anton Tokarev said. “It is a unique title with a special and passionate community behind it, and we cannot wait to show what we are capable of.”

Here’s a full list of the participating teams, including eight rosters from Europe, the Middle East, and Africa, and eight from North America.

All 16 teams will play in the same standard, double-elimination bracket, with each round being a best-of-seven. The English broadcast will be hosted live from WePlay Esports Arena Kyiv and streamed live on Twitch.

Rocket League is just the latest expansion for WePlay, which already hosts events for major esports like Dota 2, League of Legends, CS:GO, and multiple titles within the fighting game community.