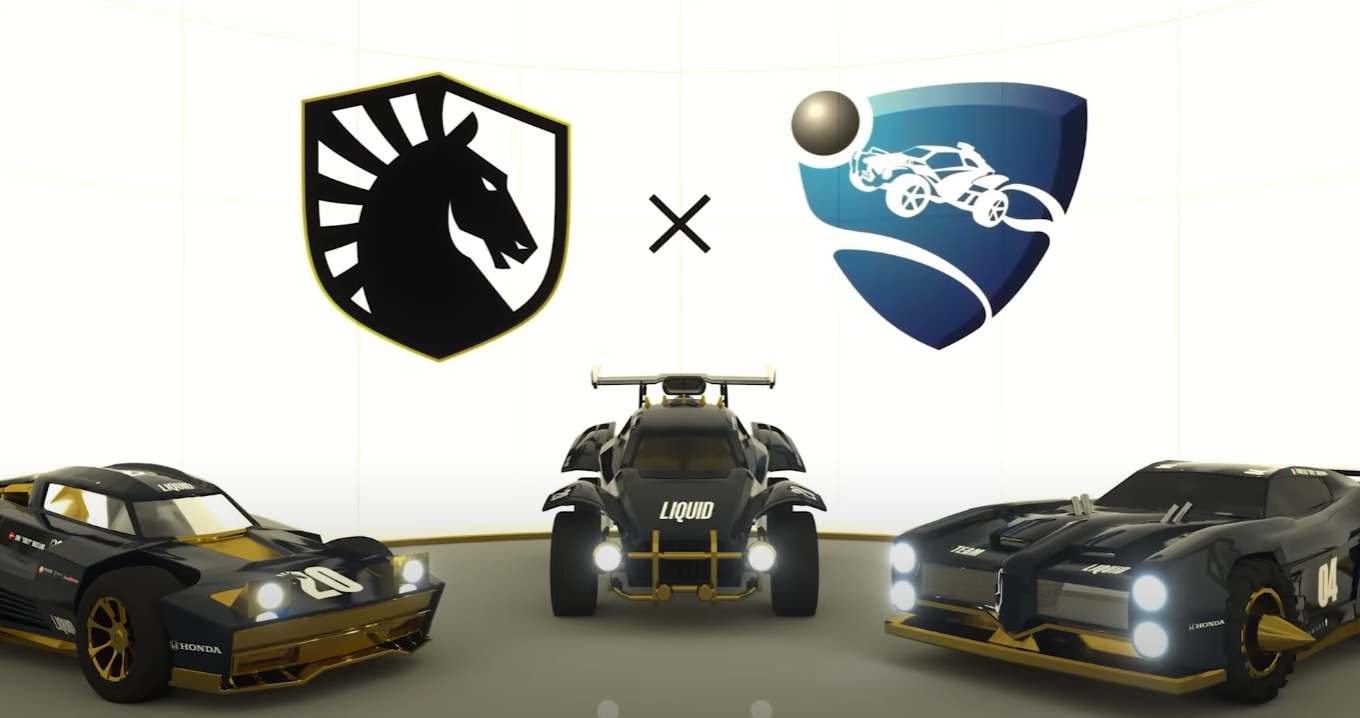 One of the biggest esports organizations is finally entering the Rocket League sphere. Team Liquid has signed its first roster in the esport, the organization announced today.

This new team is made up of veteran players who have spent time with multiple teams during their competitive runs, with numerous top finishes and experience in the Rocket League Championship Series.

Both Speed and kuxir97 are coming over from the Ex-Mouz roster that they formed together following mousesports releasing its roster on June 22. During their time with mouz, the team was a consistent threat to win the RLCS, earning the team its highest placement ever at third during season nine.

Meanwhile, fruity has been off the grid for slightly longer, only playing in two events with various teams since being released by Team Reciprocity after RLCS season nine. He most recently played with Speed and kuxir97 for mouz at The Eurocup 10K on June 14, where the team finished second.

“Joining an established organization like Team Liquid is honestly a dream,” fruity said. “I’ve watched Team Liquid grow over several years and being part of them going forward is really appealing to me. I’m so excited to introduce the game and RL scene to all the TL fans around the world. It’s a privilege to represent TL, and I’m excited for the future.”

This signing also comes on the back of Psyonix announcing that it was overhauling the RLCS and rebranding it to RLCS X. The overhaul is a departure from the previous league format that pushes the esport toward a circuit format with three splits that will culminate in the Rocket League World Championship featuring 16 teams.

More than $4,500,000 in prizing will be awarded across all regions during the new circuit. Each split will feature three events for North America and three for Europe with a $100,000 prize pool for each of them. The splits end with a Major, which will have a $250,000 total prize pool.