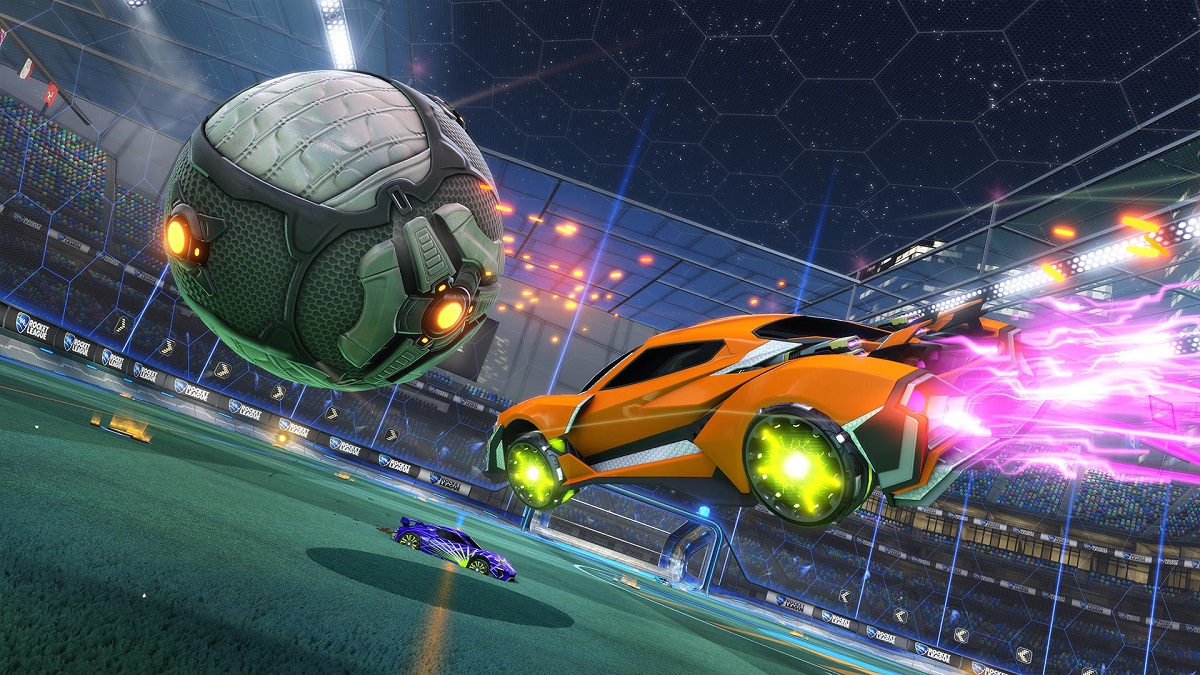 Saudi Arabian team Sandrock Gaming won’t attend the upcoming Rocket League Championship Series Winter Major, the organizers revealed via a post on social media. The squad will be unable to come to Los Angeles, where the tournament will be held, due to visa issues.

“Due to both personal reasons and complexities introduced in the visa process, Sandrock Gaming unfortunately will not be able to travel to the United States,” Psyonix said in a statement. The developer reassured that it has done everything in its power to make it possible for Sandrock to travel to the U.S., however, “the circumstances were ultimately outside of our control.”

No major changes will be made to the event schedule and format itself. The tournament will continue as planned, with 15 teams instead. Sandrock Gaming will be granted “Did Not Participate (DNP)” status and will be awarded 120 RLCS Points, which are given to the teams who place 13-16th in the event. Group D, where the squad was placed, will continue as a three-team group.

The RLCS Winter Major is scheduled to begin today, with the final planned to take place on Sunday, March 27. Each of the participants will be rewarded with different sums of RLCS Points, depending on their placement in the tournament. The winners will obtain 701 points and will take home $90,000.

The RLCS Points are naturally important forRocket League professional teams to qualify for the World Championship. The latest edition of the event is set to take place in July in North America.