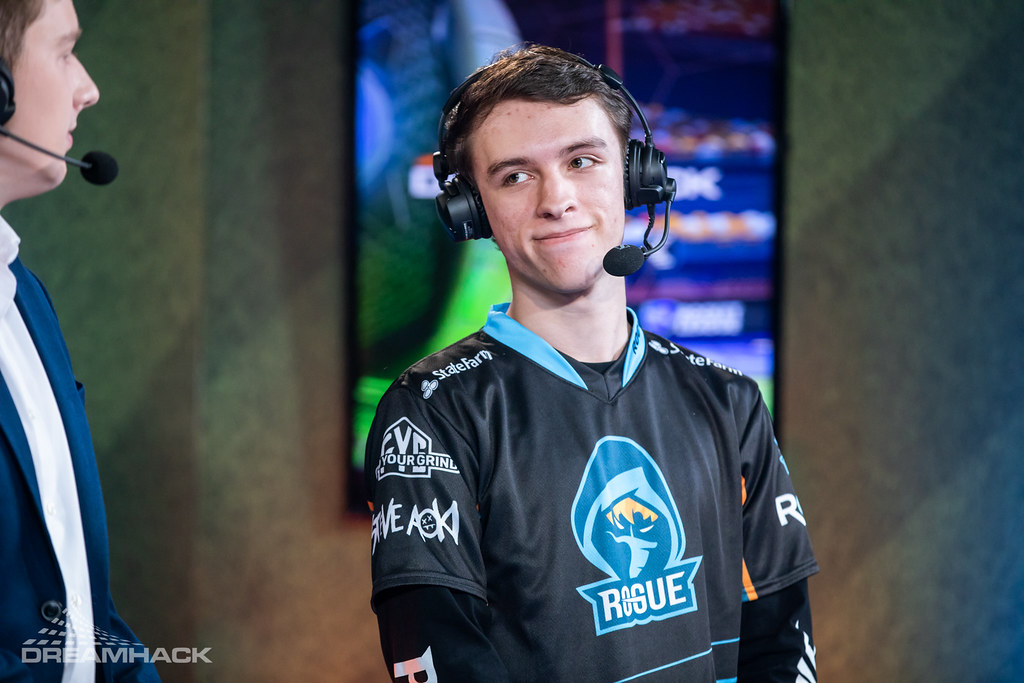 The team’s clashing personalities caused issues in practice and competitions, according to Kronovi. The player said the team had peaked as a unit and couldn’t overcome the inherent issues they faced.

Prior to Rogue competing in the Rocket League Championship Series Season X Fall Major for North America, Kronovi approached the team’s management and said he would like to be put up for transfer or released if the team struggled again. They ended up performing decently, finishing in a tie for fifth, but it wasn’t enough to change Kronovi’s mind.

“I felt like the three of us on Rogue had hit our peak and I was tired of trudging through practice with a team that I know wanted to replace me that couldn’t even compete with the top four,” Kronovi said.

After Rogue released the player, Kronovi wished the organization the best moving forward, thanking them for the last nearly two years of support. He specifically shouted out the staff, saying any player would be lucky to work with them in the future.

Kronovi also noted that his main reason for wanting a release was striving to get back to a positive mentality in regards to Rocket League. With Rogue, he said he had started “ to dislike the idea of launching Rocket League.”

“I just wanted to feel happy about launching Rocket League because I still truly love this game and community,” Kronovi said. “I want to be in control of what I do and when I do it. However, I am taking a huge risk by leaving the team this split, and with so little time left on roster lock, odds are I will be forced to take one split off, as almost every team did their tryouts before the major.”

Despite the potential lack of team for the RLCS split, Kronovi is optimistic that this was the right decision. He also noted that he isn’t just going to form a team with the players in the current free agent pool to try and compete. Instead, if he doesn’t get any offers he likes, he will be dedicating his time to improving on his own for the 2021 RLCS season.