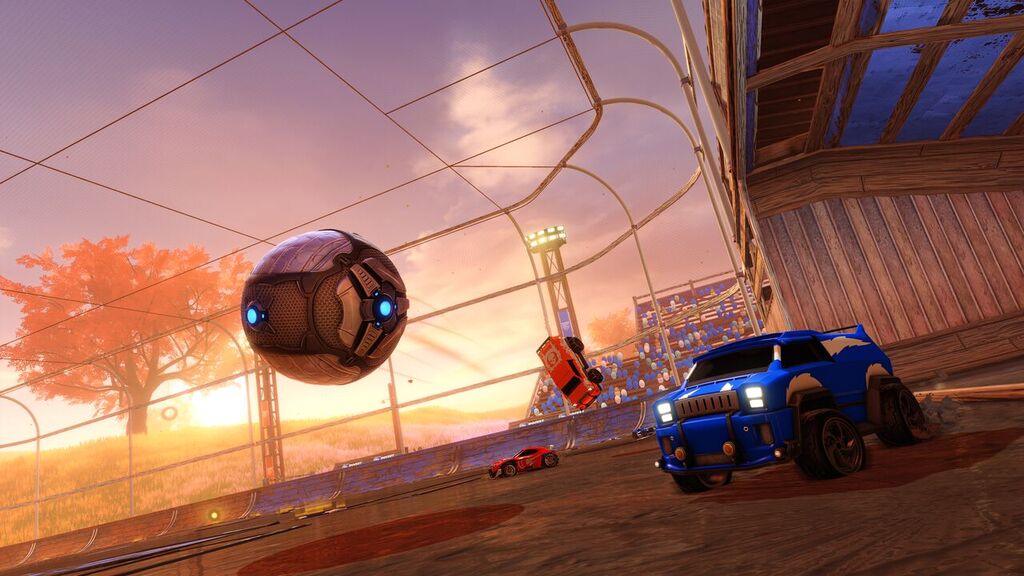 Rocket League’s next big update will be released on Sept. 28, bringing with it a whole host of goodies for players.

A new arena set in the farmlands has been revealed to tie in with the autumn theme of the event. The arena is set in between a farm and its crops, giving off a warm orange glow.

Player banners have also been introduced in this update, giving that extra level of personalization. The banners are similar to those used in fighting games and will appear during goal replays and post-game celebration screens.

More importantly, however, the game has added a bunch of new features and options to improve the competitive play performance.

Players will now be able to make goalposts transparent, in order to be a better goal keeper and remove any obstructions between the player and the ball. Psyonix has also included an AI-powered, esports-specific camera that aims to make the spectating experience that much better in the future.

The update has also finally added LAN support for PC players, with more information on other platforms set to be revealed in the future

After the autumn update, Psyonix plans to launch a new tournament system that will allow players to create and compete in their own custom-made tournaments inside the game client.

Players will be able to create teams, custom rules, and take full control of everything going on in their custom tournaments. Organizers can also set minimum rank requirements for players and set each tournament for a specific region if they want.

The tournament mode will be especially helpful for organizations looking to latch onto Rocket League esports in the future, giving them a tool to set up and host online tournaments in-client.