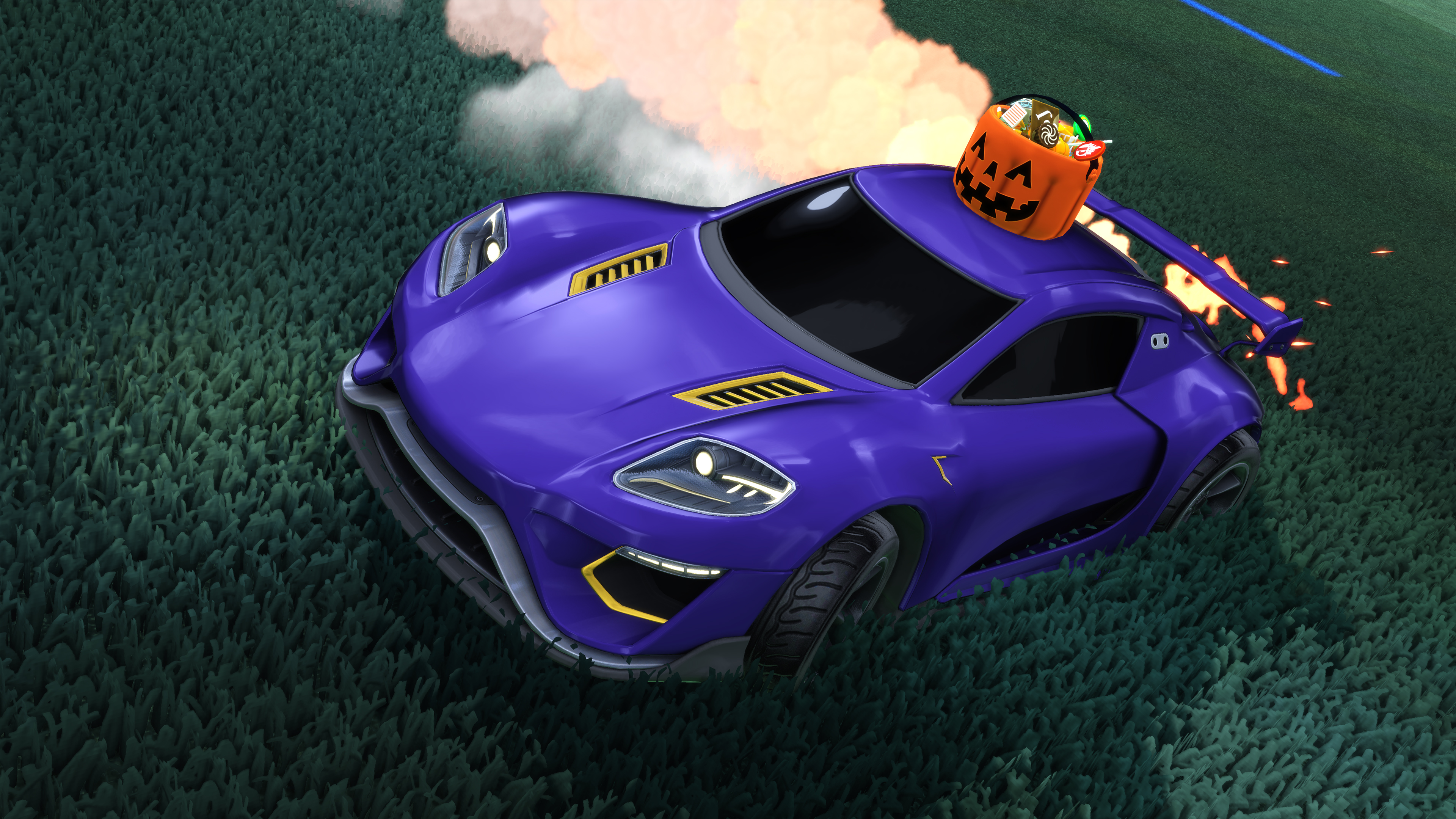 Rocket League fans, grab your steering wheels and rev up those engines for a spooky time over the next couple of weeks.

That’s right, it’s once again time for the Rocket League Halloween event to take over the game. It’ll bring in new and returning in-game Halloween items for you to get your hands on in the various loot boxes available.

By playing games, you’ll earn Candy Corn items that can be redeemed for new decals, toppers, wheels, and loot boxes. There’s also a selection of different loot boxes available to purchase that can be used to redeem this year’s items, as well as items from previous years, in case you missed out on anything that you really wanted to get your hands on.

In addition, there’s a Golden Pumpkin that contains special customization items from the nitro, turbo, and player’s choice creates, which won’t require the purchase of a key or decryptor.

After the Halloween event comes to an end on Nov. 5, players will have an additional three days to redeem items with their Candy Corn. But you won’t be able to earn any more Candy Corn during the three-day time frame.