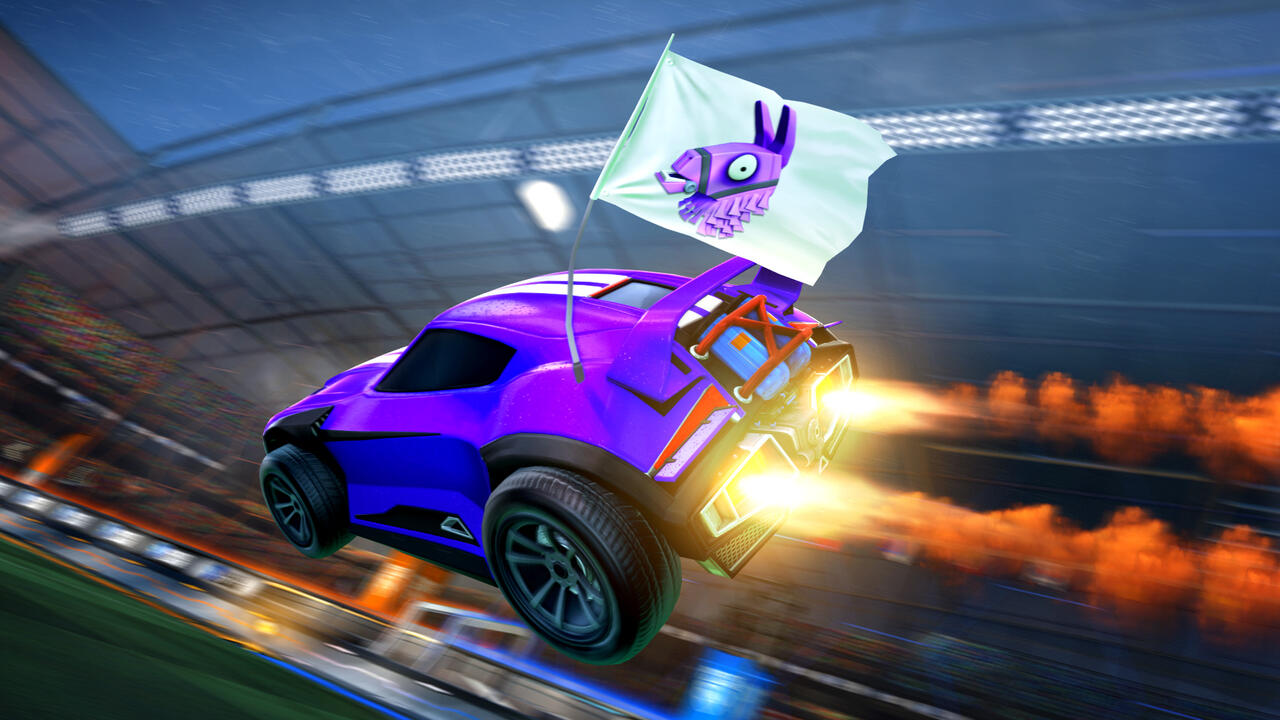 After going free-to-play earlier this week, Rocket League has raced to new heights, quickly surpassing one million players across all platforms for the first time in the game’s history.

And now, just two days later, the game has continued to climb, hitting 1.3 million players and passing some of the biggest games in terms of peak all-time users, including CS:GO and Dota 2.

It isn’t exactly fair to compare Rocket League to Valve’s two biggest titles, though, considering those games are only available on PC while Rocket League is on all three major consoles and PC with cross-play capabilities. But it does show how big of an impact going free-to-play has made for Psyonix and the player base.

Back in March, the game hit a then peak of nearly 500,000 players across all platforms, with 119,124 of those players coming just from Steam, according to Steam Charts.

And while the Steam version of Rocket League is no longer available to purchase or download, the game peaked again on the platform, recording 135,247 just based on consistent or returning players. That pushed it into the top five games being played today on the platform, moving past PUBG at 87,973 players and settling well under Among Us at 380,914 players.

As of now, there’s no accurate way to track which platform the Rocket League players are playing on outside of Steam, but the console player base has always been massive and likely accounts for most of the boost.