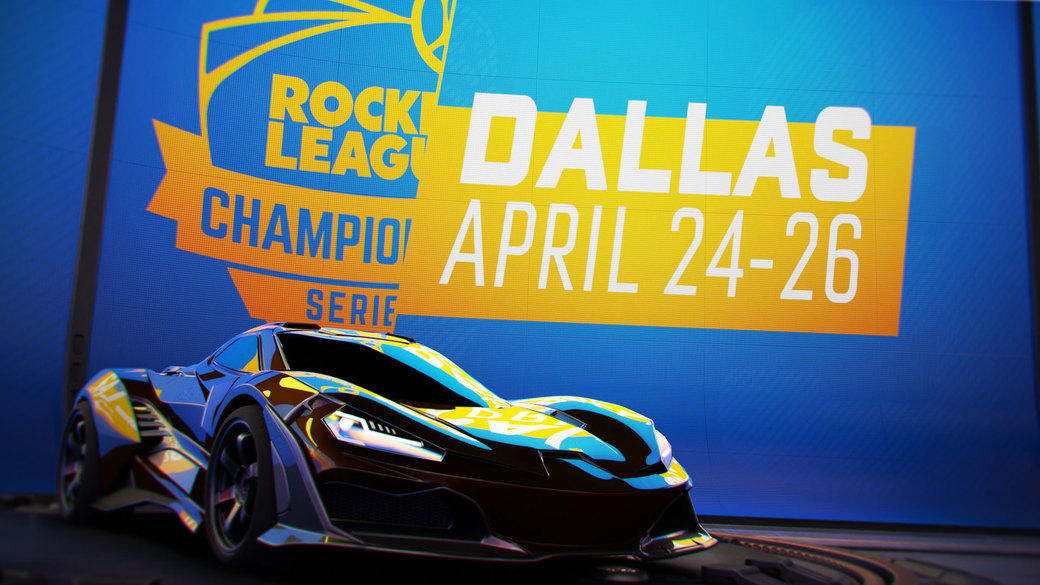 “We’re incredibly excited to bring the thrilling conclusion of the Rocket League Championship Series (RLCS) to Texas for the first time,” Psyonix esports community manager Ian Nowakowski said. “We wanted to make sure to give fans as much of a heads up on the location as possible so that trips and accommodations could be planned early.”

Tickets will go on sale starting Feb. 22 at 10pm CT, with full pricing information set to be released prior to when sales go live. Seating will be separated into floor and bowl tickets.

A total of 12 teams will gather to compete at the Rocket League World Championship, with two full playoff brackets, best-of-seven elimination games, and some of the best Rocket League you will ever see. A prize pool and all of the qualified teams will be decided upon as the season progresses, but Psyonix has promised timely updates about the event as it approaches.