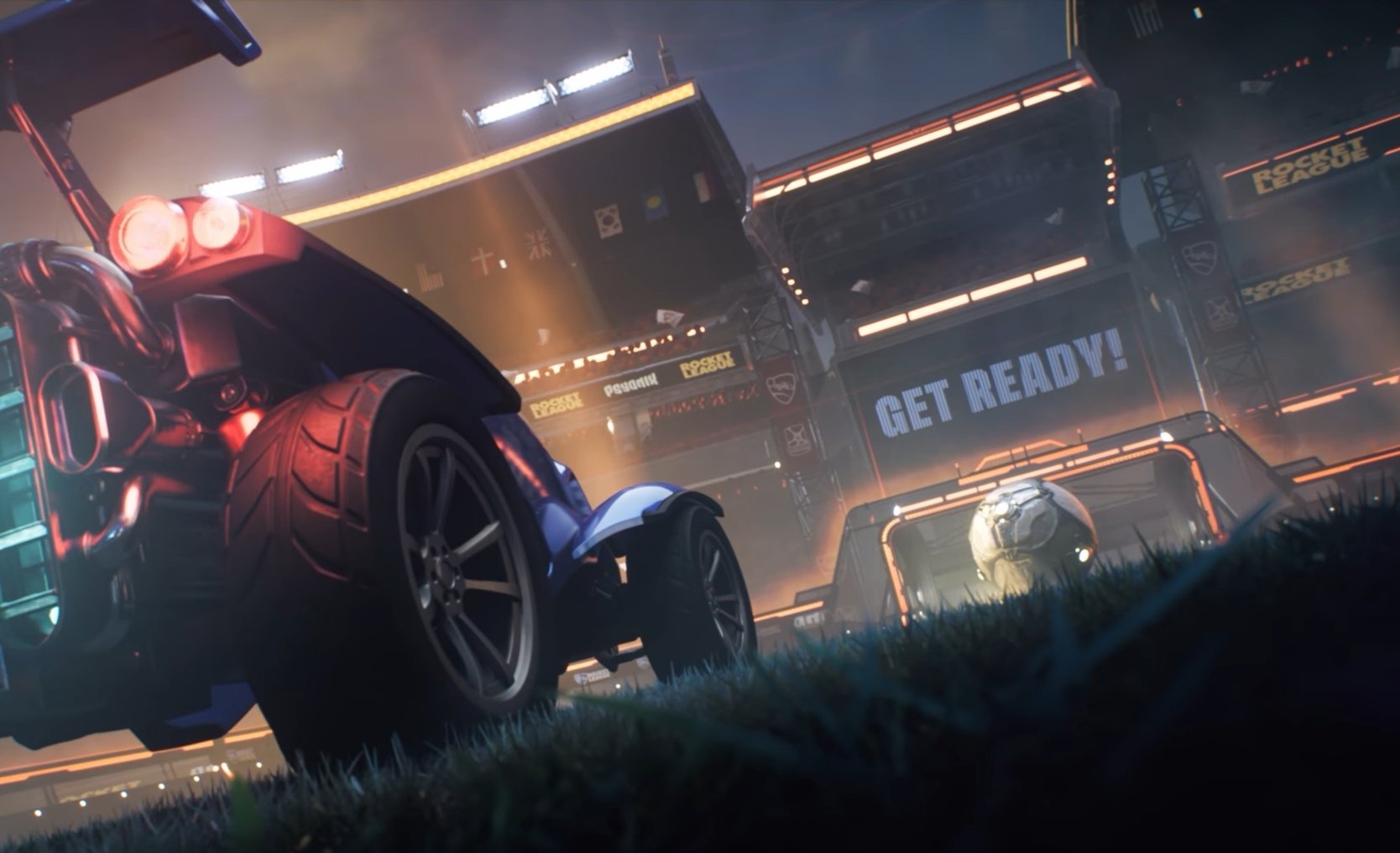 The wait is nearly over. Rocket League’s free-to-play launch is about to turn the corner, bringing a ton of changes, updates, and new content to the game on Sept. 23.

Players can expect a new update tomorrow at 11am CT for Rocket League, which will “lay the groundwork” for when F2P actually goes live.

This update will bring its own set of changes that will carry over into the F2P version of the game, including Support-A-Creator integration for the Epic Games Store. That means players can choose to support their favorite content creators and influencers by using their creator codes to give them five percent of the credits spent.

Psyonix will also be hosting a new in-game event called Llama-Rama after launch, but more details on that will be coming next week.

Two new item packs will also be available in the Bundles portion of the Item Shop at launch.

And as a bonus, if you add Rocket League to your Epic Games Store library between Sept. 23 and Oct. 23, you’ll receive a $10 Epic Games Store coupon that you can use on any game or add-on that costs $14.99 and up. You’ll also receive two new items, the Sun Ray Boost and Hot Rocks Trail, when you download and launch the game.