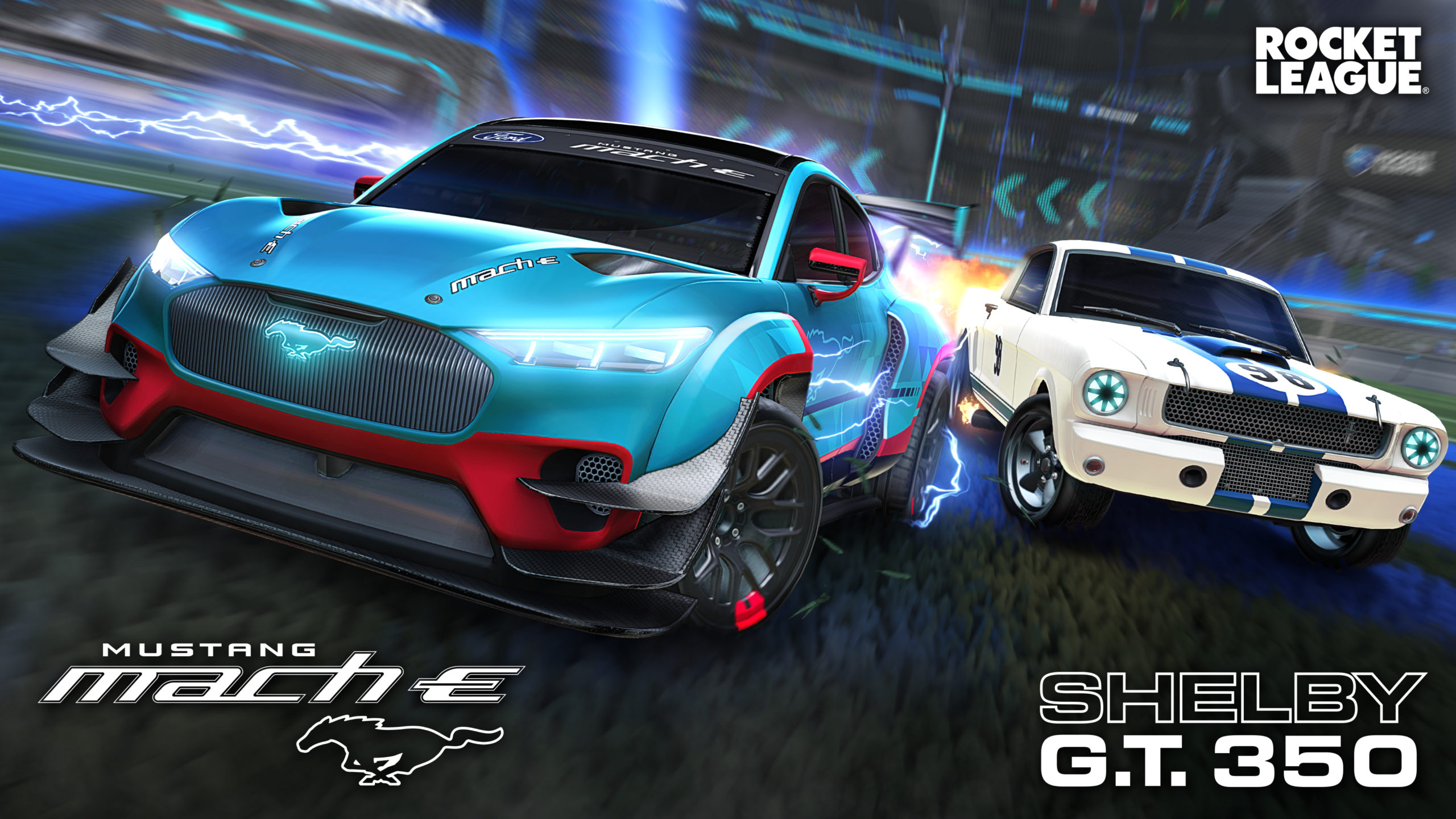 Psyonix is expanding its partnership with Ford, bringing two variants of the Ford Mustang to Rocket League along with another event sponsorship for the Rocket League Championship series.

From Dec. 9 to 22, players will be able to grab a classic muscle and more modern electric version of the iconic car model.

The original 1965 Ford Mustang Shelby GT350R has been souped up with everything needed to compete in Rocket League, while the newer, Ford Mustang Mach-E SUV has received a similar, rocket-powered upgrade. The latter also has a unique visual effect, taking its electric nature to another level when it goes supersonic with a lightning effect. 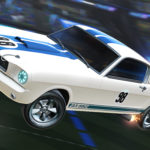 Each model will cost 1,100 Credits in the shop, or 2,000 Credits for both bundles, and will include the following content:

Both the Ford Mustang Shelby GT350R and Ford Mustang Mach-E SUV are fully customizable too, though that only applies to non-licensed items from other partnered activations.

Ford will also be the presenting sponsor of the RLCS Fall Major, which will run from Dec. 8 to 12 in Sweden. This event marks the first time cross-regional RLCS action will take place in more than a year. A second Ford Rocket League Freestyle Invitational is also planned for Dec. 15 and 16.