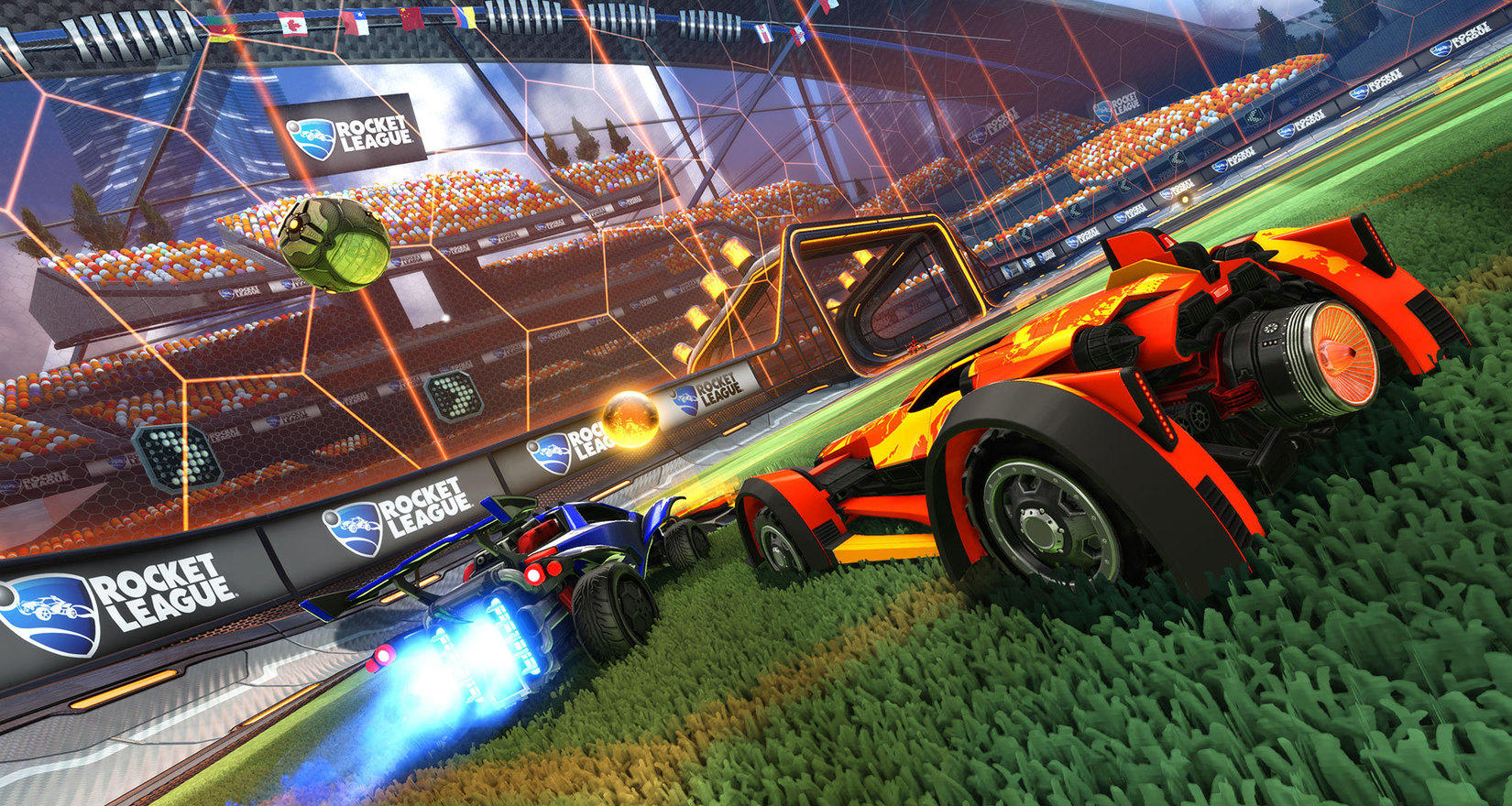 Psyonix has outlined their plans for Rocket League this spring, with a bunch of updates coming to multiple platforms.

On Feb. 7, Psyonix is planning to distribute the season six competitive rewards just in time to kick off season seven on the game day. The February update will also introduce a brand new loot crate, with new fan rewards and a public beta for the upcoming Tournament feature for PC players.

In March, Rocket League players will be able to buy a new licensed premium DLC during the Spring event. Both the DLC and the event details are currently unknown at this time.

As well as all these new details and features, Psyonix is also looking to add the ability for players to create parties with players on other platforms. That means Xbox One and Nintendo Switch players will finally be able to team up on different systems.

The Nintendo Switch version of the game will be receiving a performance and visual update sometime in March or April. The update will offer players an option between two modes. The performance mode will keep the game running at 60 FPS at 900p, while the quality mode will increase the game to a native 1080p resolution at 30 FPS.

Psyonix also have plans to support the Xbox One X but won’t be updating the game until sometime in late 2018.