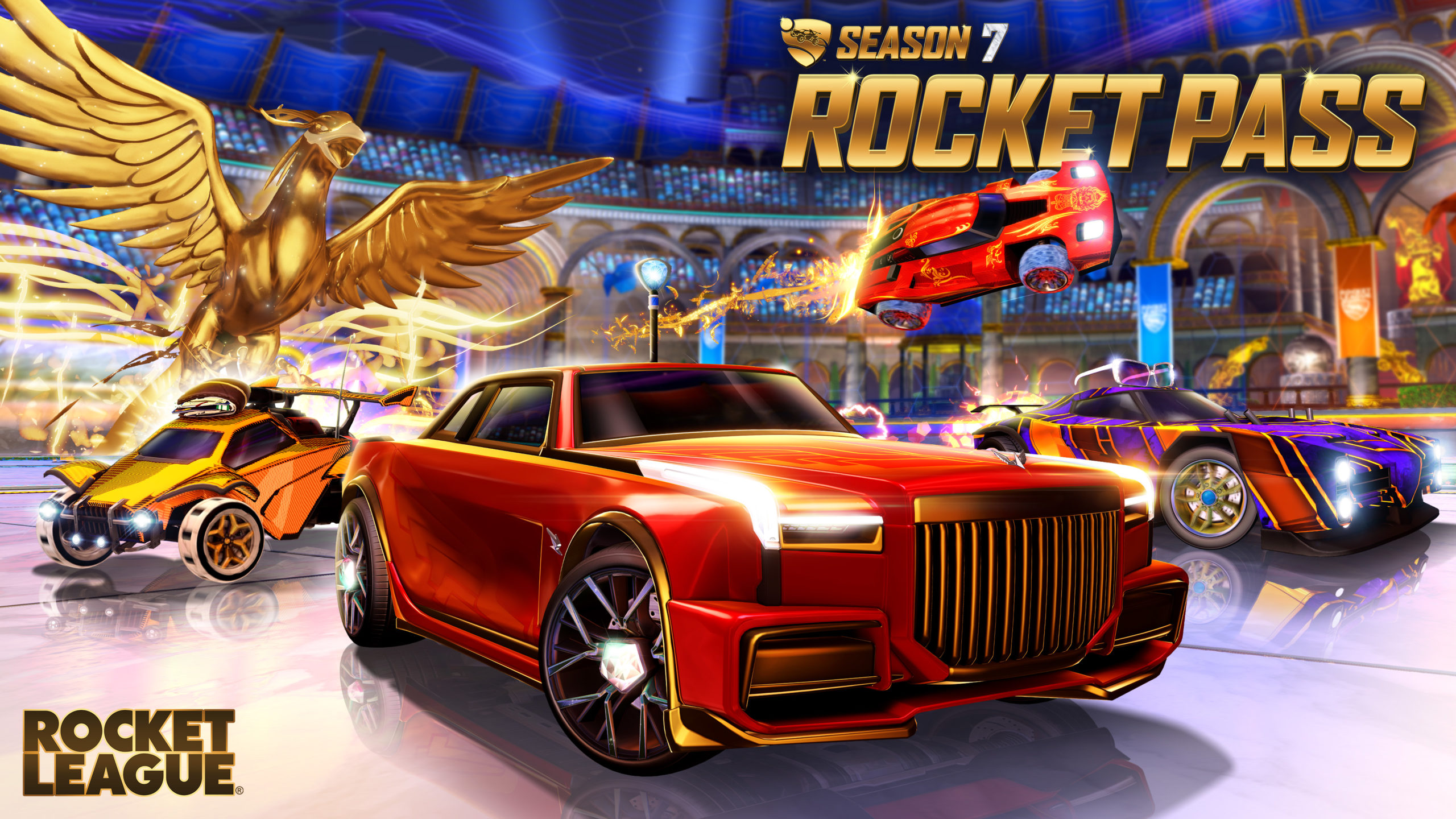 Rocket League seventh season is set to launch on June 15, putting players in the seat of luxury with new content, the next competitive season, and a new Summer Anniversary event.

The new season will give Utopia Coliseum Arena a glamorous makeover to fit with the overall theme, bringing a gilded look that players will see while boosting around.

The Rocket Pass Pro Tiers will also introduce Golden Painted Items, “super rare showpieces” that will require players to reach as high as Tier 150 to collect them.

As always, season six Competitive Rewards will be distributed shortly after season seven begins. New Tournament Rewards are also dropping, with players able to unlock the Got Next Player Banner, Nunya: Roasted Wheels, and Dunker Goal Explosion through gameplay. 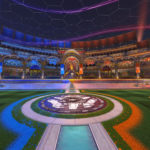 Psyonix is also launching the Select Favorites Two Series blueprints on June 16, which will give players access to classic items like the Dueling Dragons Goal Explosion and Interstellar Decal.