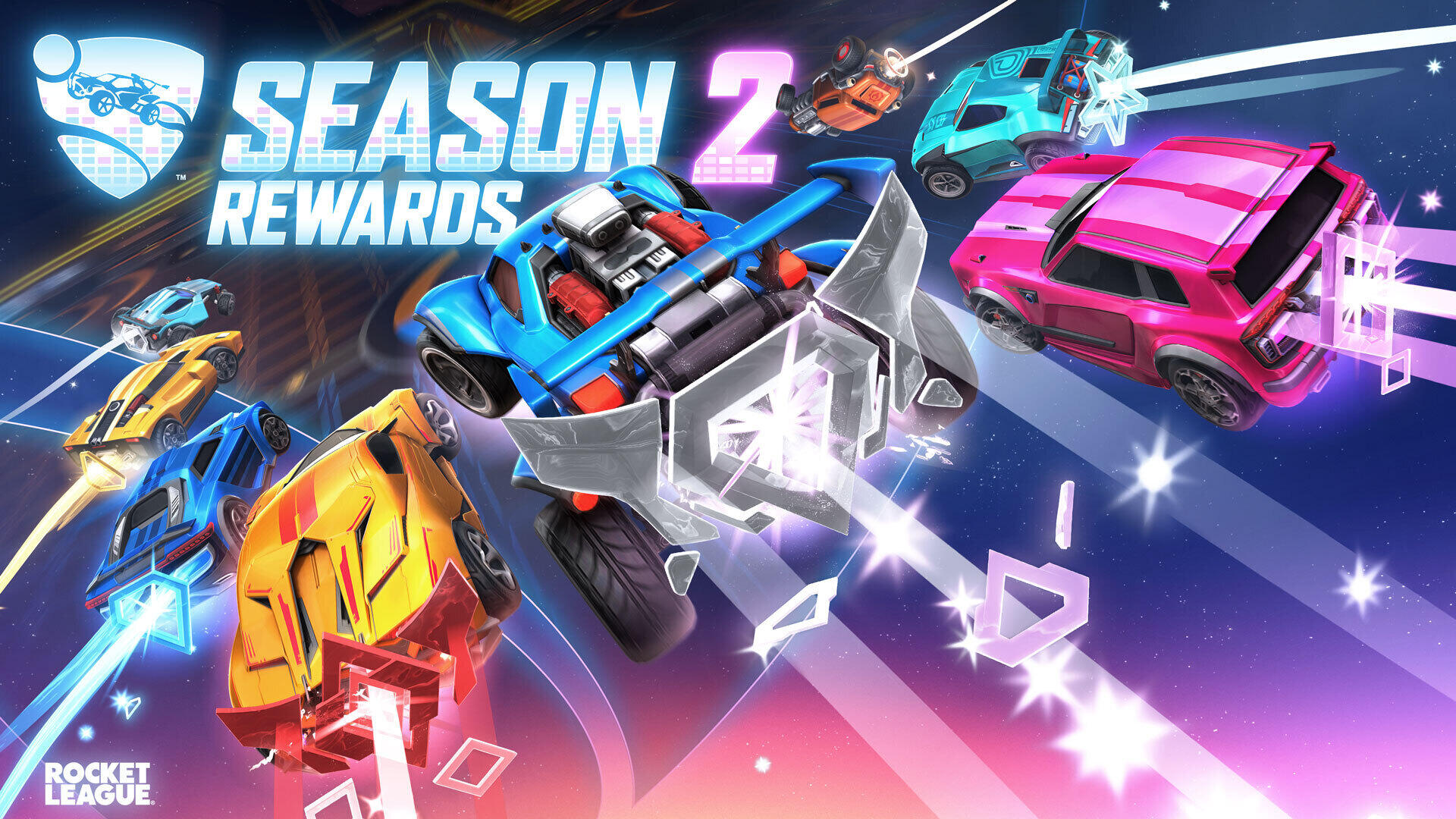 Psyonix has announced that Rocket League’s second season is receiving an extension and will now run through April 7. Along with this news, Psyonix also dropped a list of season two’s competitive rewards that are going to be released once the season ends.

This extension is being used to give players some extra time to climb the ranks before the next competitive season begins. These newly revealed rewards will be given to players who fulfill the requirements for the seasonal level rewards (10 wins for each rank beginning with Bronze).

Here are all of the different rewards you can receive depending on which rank you obtain, if you won any tournaments, or earned Grand Champion and Supersonic Legend.

Once season two ends on April 7, all players will have their Tournament Credit balance reset. But here’s what players will get for hitting a certain number of credits during the season.

More details about season three will be released closer to the end of the current season.