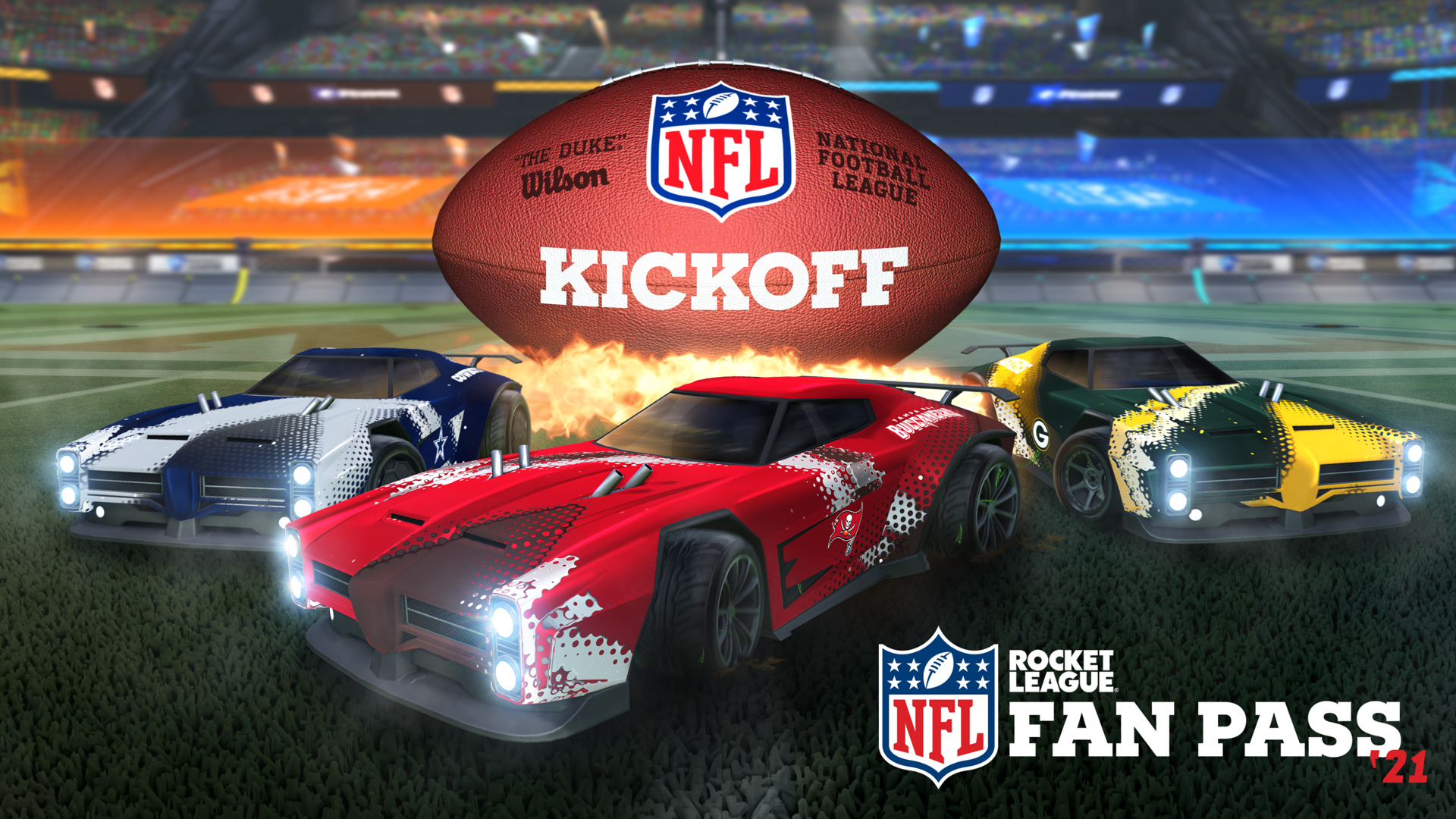 Psyonix is once again partnering with the NFL to bring more football content to Rocket League throughout the 2021 NFL season.

Starting on Sept. 9, players can purchase the 2021 NFL Fan Pass for 1,000 Credits ahead of the actual NFL season kicking off. This will give them access to new animated Dominus Decals for all 32 teams in the league and the new Pigskin Paint Finish. 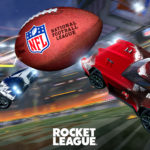 Players who purchase the Fan Pass now will also get any future items added to the collection instantly upon release, with multiple content drops planned for later this year and around the Super Bowl in early 2022.

The limited-time mode Gridiron will be returning to Rocket League from Sept. 9 to 15, with new NFL-themed Challenges for players to complete that unlock a new NFL Topper and Boost. Players can also watch the Gridiron Games, which return to Twitch with various Rocket League content creators and pro players competing in the LTM, starting at 12pm CT on Sept. 9.