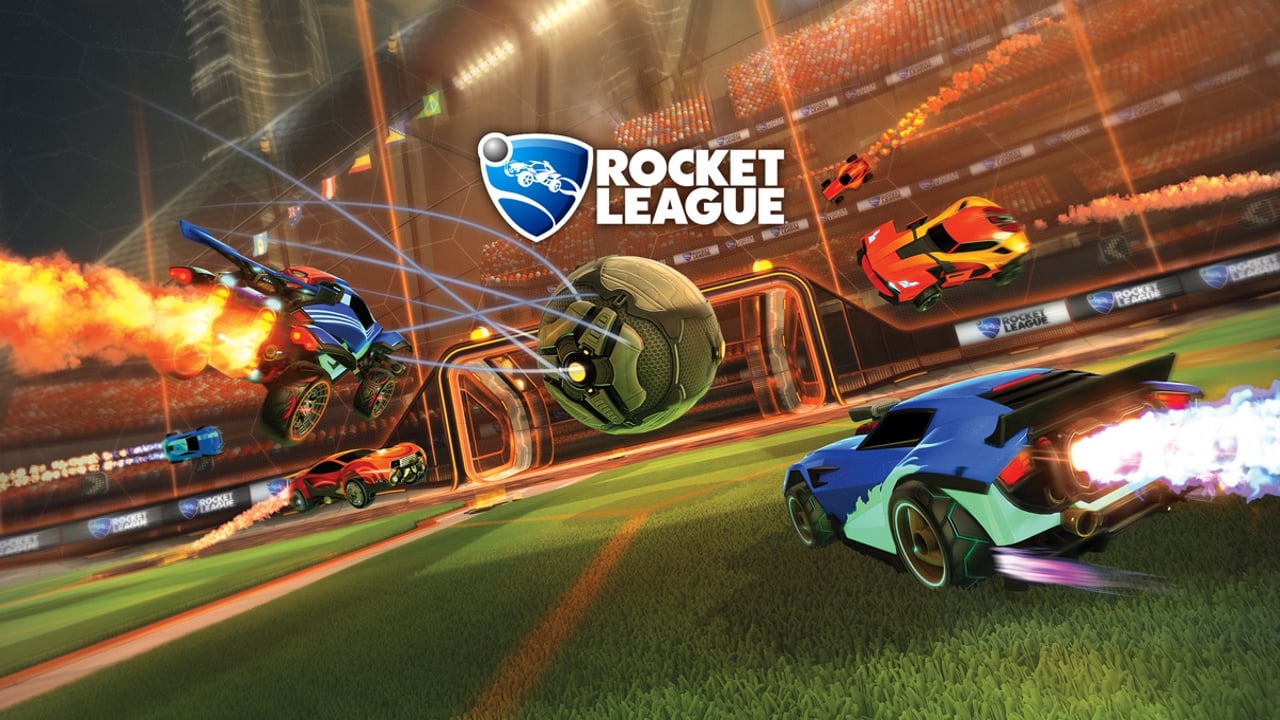 Imagine playing Rocket League on the go. Just plug into a hotspot, sit back, play a few matches, then head back home and sink in another couple hours. Sound appealing? That’s the premise behind Rocket League on Nintendo Switch, and it’s an incredible portable premiere for the vehicle-based soccer title.

During New York Comic Con weekend, Nintendo New York hosted a Rocket League demo, showing off the game in multiplayer matches on a local dedicated server. Gameplay was featured in handheld mode, so there wasn’t any time available to try the game out on a TV. But Rocket League’s biggest draw on the Switch is its portability, so this really can’t be faulted. After all, playing together in a group of handheld players is fun in its own right.

Rocket League transfers incredibly well to Nintendo’s new console. Gameplay was almost identical to console or PC play, down to button mapping and car handling. It only took half a match to relearn the Switch’s control scheme, most of which I spent on fine-tuning jumps for bicycle kicks and breaks for saves. The game handles well for portable play, and it feels just like its console equivalents, which is already a good sign that Psyonix and Panic Button Games know how to develop for the Switch.

Rocket League runs smoothly on the console, too. There were no framerate drops, no graphical hiccups, and no freezes during play, which was pretty impressive for a pre-release demo. The replay system and matchmaking UI are perfectly intact, and load times were relatively minimal too. Plus, the Switch’s handheld screen worked nicely during play: Its 720p resolution was neither too big nor too small to properly track the ball and other players on the field. In fact, it felt like the game was being streamed from a PC or PlayStation at times, not a portable Nintendo console.

For a game based on field awareness and player positioning, the fact that Psyonix and Panic Button Games nailed that problem is a big deal. The Nintendo Switch’s 720p resolution simply isn’t that large compared to Rocket League players hopping online with 1080p and 4K resolutions on PC, PlayStation, and Xbox. But Psyonix and Panic Button Games shrank the game’s resolution without interfering too heavily with the graphical detail on the screen. This means that it’s still easy to predict opponents’ movements from far away, it isn’t difficult to track where teammates are going, and the ball looks very clear, even when it’s headed toward the opposite goal. Rocket League fans were justified in worrying about the Nintendo Switch’s hardware capabilities, but so far, the game is pretty well optimized for the Switch’s hybrid setup.

That said, Rocket League’s graphics were slightly toned down on Switch, particularly for the player’s car. Textures just aren’t as defined on Nintendo’s system, and anti-aliasing isn’t as efficient, making the game slightly less impressive than its console siblings. Most post-processing effects are still in tact, though, and the game still looks great even with the changes. But don’t expect the same level of polish on PlayStation 4 or Xbox One, let alone PC. For that reason alone, diehard PC players probably won’t change hands any time soon. Rather, Rocket League on Switch is a good supplement for hardcore players who already own the game on other consoles.

Nintendo was also pretty coy about when the game will come out. One Nintendo New York employee couldn’t confirm an ETA beyond holiday 2017, nor did he provide a specific range of months beyond the holidays. So it’s safe to assume Rocket League’s official release date could fall anywhere from late November to mid-December. This shouldn’t be troubling in its own right, but don’t expect Rocket League to launch any sooner than the holidays.

But as far as Rocket League’s portable debut goes, the Nintendo Switch makes a perfect home for the game. The Switch’s port feels and plays just like its PlayStation, Xbox, and PC releases, even if its older siblings are graphically superior. When Rocket League eventually launches later this year, it’s sure to appeal to fans that want a way to play Rocket League on-the-go. Until then, check back for more Rocket League Switch news as 2017 comes to a close.