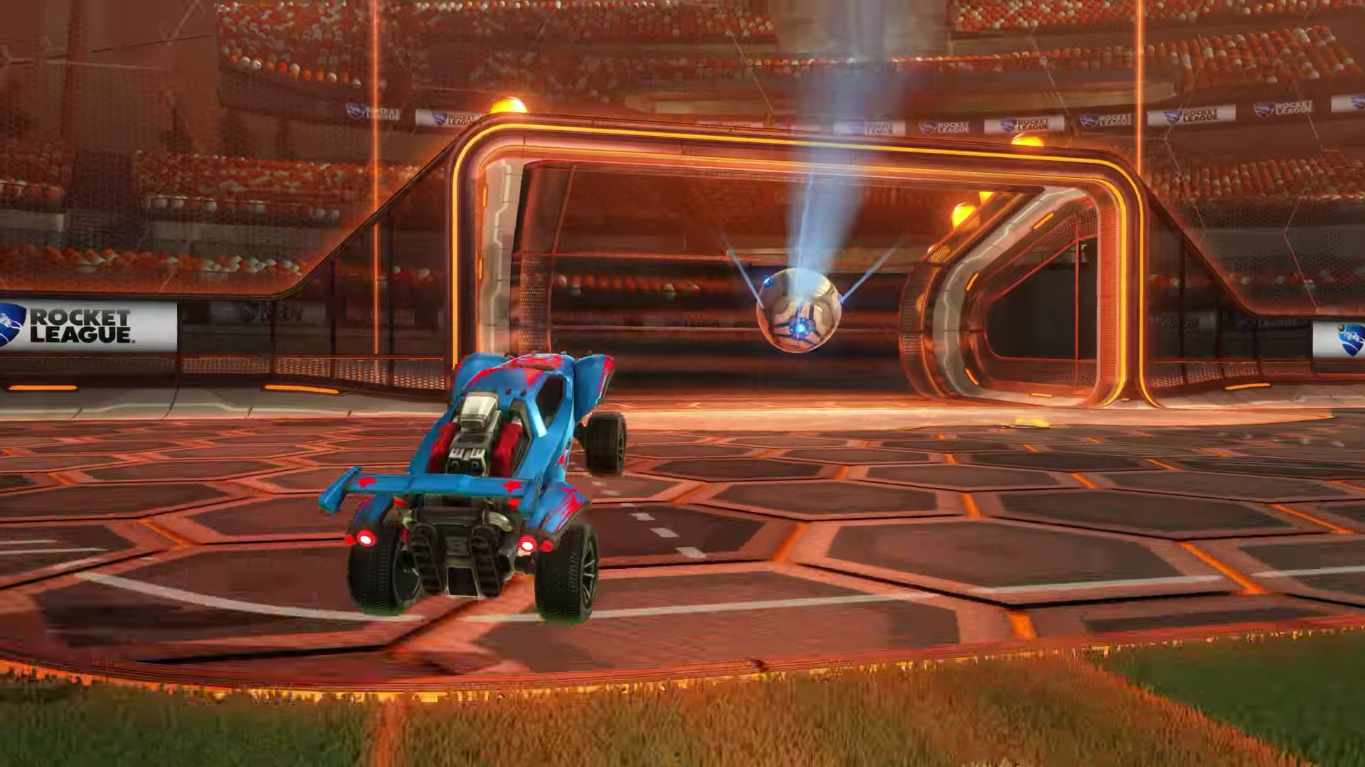 Screengrab via Nintendo/YouTube Fair Use

Rocket League is set for a holiday 2017 release on Nintendo Switch, and this month, Nintendo is giving fans a sneak peek before the game officially releases. Starting Oct. 5, an exclusive Rocket League demo will be available at Nintendo New York in Rockefeller Center.

Rocket League’s Switch demo will be available from Oct. 5 to 8, coinciding with New York Comic Con, according to a tweet posted by Nintendo New York. The demo is only available at Nintendo’s New York store, with no eShop demo currently planned, meaning Rocket League fans will have to take a train or subway over to Rockefeller Center to get their hands on the game.

Rocket League was originally released in July 2015 for PC and PlayStation 4, with an Xbox One version launched in February 2016. The game’s Nintendo Switch version was announced earlier this year, with Nintendo fans eagerly awaiting the game thanks in part to its enormous esports following.